Routes Reconnected: Demand picks up for Melbourne, with 4.4 million flight searches each week 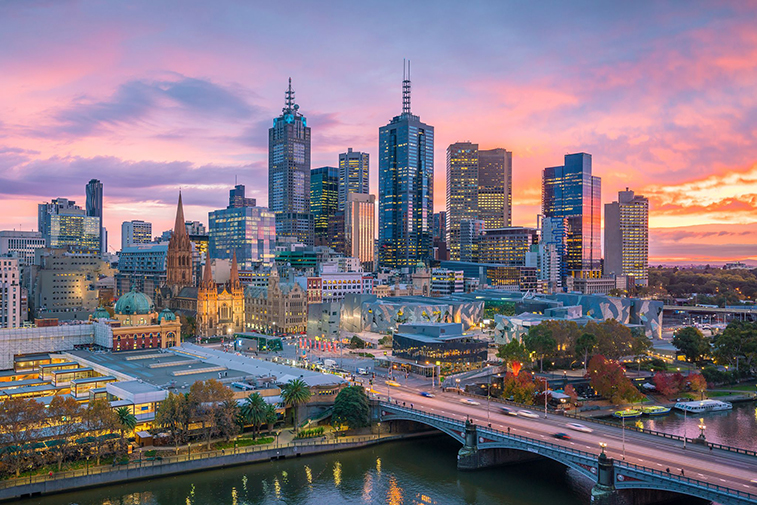 The state of Victoria had just 3% of Australia’s landmass but 23% of its GDP. The capital, Melbourne, is major tourism gateaway.

Demand to and from Melbourne has picked up quickly as the state of Victoria increasingly moves away from coronavirus.

As soon as New South Wales announced it was opening its border with Victoria, the Qantas Group added 48,000 seats per week on Melbourne-Sydney, Australia’s thickest route. Meanwhile, Virgin Australia will add 20,000 seats a week by the end of the year.

New Zealanders can also travel to Melbourne in a one-way travel bubble, opening up the city’s first international gateway since the pandemic hit.  Additional travel bubble arrangements are expected in the coming months as more and more countries open up again.

Singapore is already showing flexibility to Australians, allowing inbound travellers to enter if approved by the government.

Shane O’Hare, Melbourne’s Chief of Aviation, said there is real pent-up demand in the domestic market. “Australia has done a fantastic job at suppressing the virus, creating an opportunity for domestic aviation to restart well before Christmas.”

“What is really pleasing is that airlines are adding more and more capacity not long after reintroducing flights due to popular demand,” O’Hare said. “This of course helps to stimulate the economy and importantly supports the tourism operators who have been badly hurt by the health pandemic.”

Although Victoria only accounts for 3% of Australia’s landmass, it makes up 23% of the nation’s GDP, with many global head offices based in Melbourne’s central business district.

“Compared to the rest of Australia, Melburnians have suffered through the nation’s longest lockdown period. We know many have been itching to travel for leisure purposes and thankfully we’re in a position to enable flights just in time for the festive season.

“Melbourne is the state’s major tourism gateway and we look forward to welcoming more passengers as restrictions ease. We were named the best airport in Australia/Pacific by Skytrax due to our commitment to the passenger experience.”

In addition to seeing soaring demand for flights, sources close to Melbourne Airport reveal there has been a steady increase in flight searches since October, with an average of 4.4 million people searching for Melbourne each week. 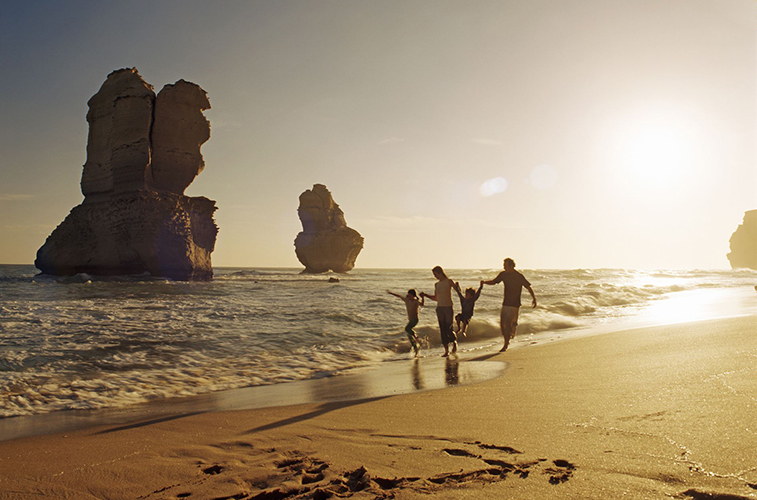 Melbourne is Victoria’s main tourist gateway, with the Great Ocean Road nearby. 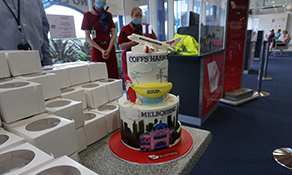