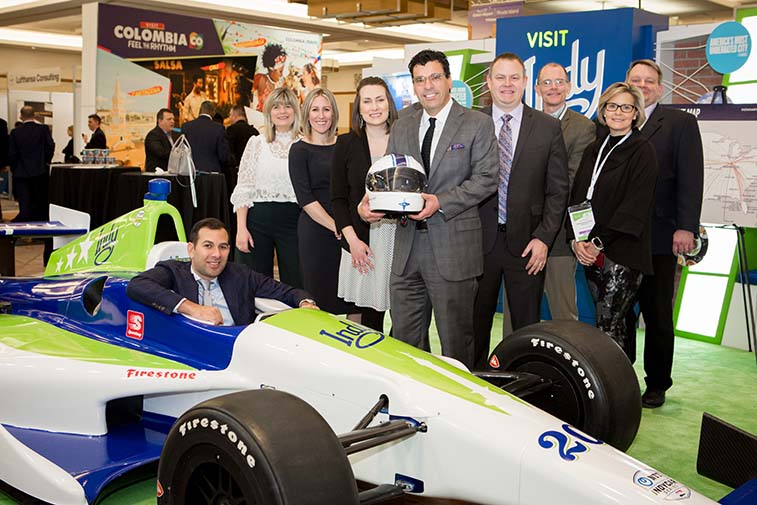 “There are many initiatives to shine a light on amongst the trials of the global pandemic,” Maggie Bishop, Indianapolis’ Air Service Development Manager, told us.

Chief among these was Indy hosting Routes Americas in February, one of only three US locations to do so to date. Attendees – including anna.aero writers – experienced the city like a local, with award-winning arts and culture, championship sports venues, and a culinary scene making you ask for second helpings.

“Indy remains a top destination for travelers,” Bishop said. “There’s an opportunity for airlines as the city is continuing to attract major sporting events.”

Sporting events are, of course, just one demand driver, with new routes this year to Fort Myers with United, Fort Lauderdale with Spirit, and Cancun with American.

“We continue to work with airlines on connectivity from Indy and have maintained some West Coast service, but not all. There’s an opportunity for new service and re-establishing routes, once passenger demand increases, to nonstop destinations.  These include Los Angeles, San Diego, San Antonio, Toronto, and Mexico City, and nonstop access to Europe.”

To help attract new and re-established service, Indianapolis is to roll out a new airline incentive scheme, details of which will be announced in due course. 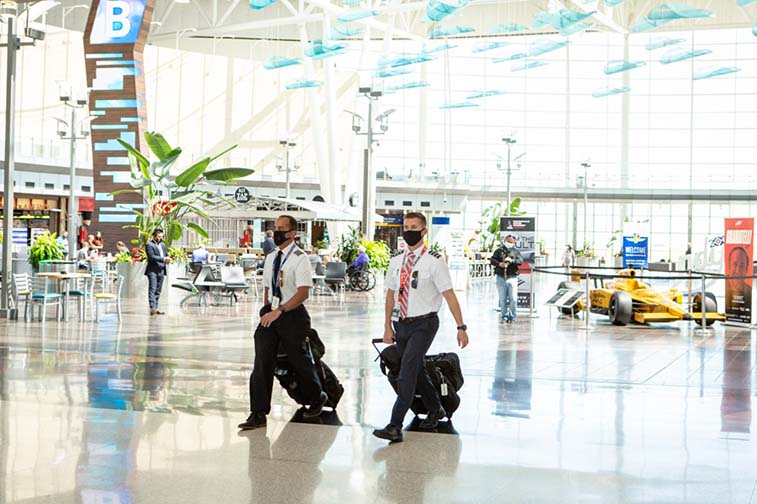