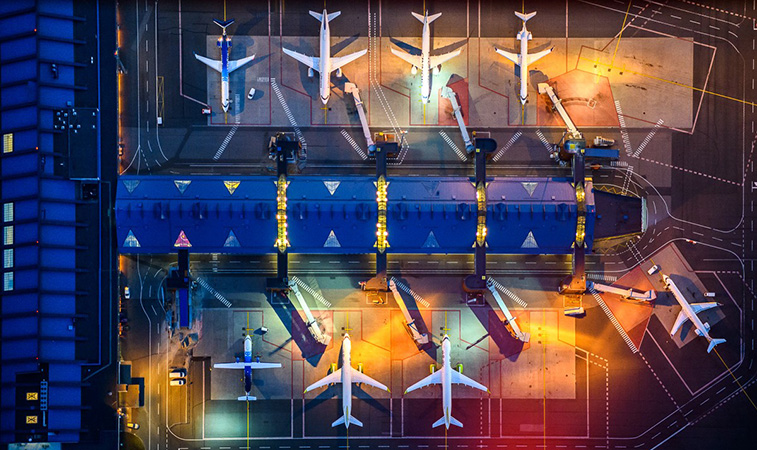 Almost 3.3 million passengers were handled at Tallinn last year. Now, the airport is keen to secure more Greece and Croatia routes, while Zurich, Hamburg, Prague, Rome, and Barcelona are its top unserved markets.

Tallinn had a record 2019, with nearly 3.3 million passengers handled.  And this was the year that the airport was awarded the ACI ASQ award in the Best European Airport category.

“We have always been a point-to-point airport offering traditional business and hub routes as well as low-cost and regional services,” Eero Pärgmäe, Tallinn’s Chief Commercial Offer, told us.  And post-coronavirus, it doesn’t see its role changing.

Despite coronavirus, Wizz Air expanded at Tallinn with seven new routes announced this year: Bergen, Kharkiv, Lviv, Milan, Oslo Torp, Trondheim, and Vienna.  This takes to nine the ULCC’s network from the airport.

“Our existing airline customers have largely already started or will be ready to restart their Tallinn operations,” Pärgmäe said.  The airport’s recovery has been aided by having a permanent testing facility in arrivals, which is free for those living in Estonia while others can be tested for a fee.

The attraction of Tallinn is not hard to see, with the country’s good economic performance, growing propensity to travel, and known status as a city-break destination with its Unesco World Heritage Old Town.   Alongside this, Tallin offers “strong incentives and support,” Pärgmäe said.

Tallinn is very keen on new Croatia and Greece routes

“Being in the middle of the biggest crisis has of course changed our focus compared to what we had a year ago. Our main task now is to look after our existing customer base and restore the core routes and connectivity we used to have, depending on the demand recovery.”

Given that VFR and leisure demand is recovering quicker, the airport is especially keen to attract new routes to southern Europe, with Pärgmäe emphasising that Croatia and Greece are most likely to this end.

“From what we saw during the summer months when travel restrictions were easing, people want to travel and they are still willing to spend the money on travel. This is encouraging for us and for the entire aviation community for years to come.” 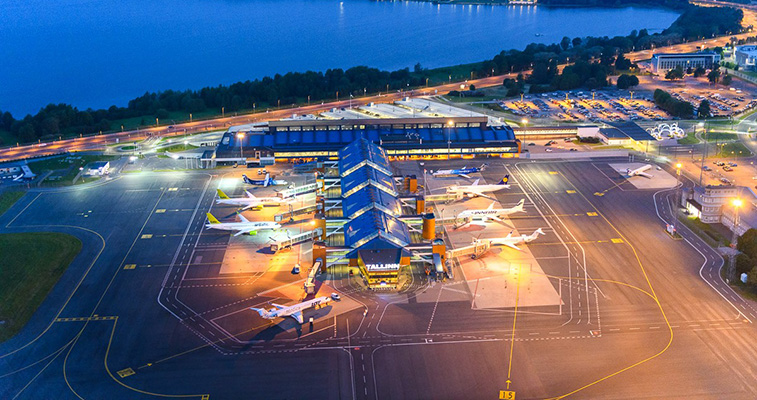