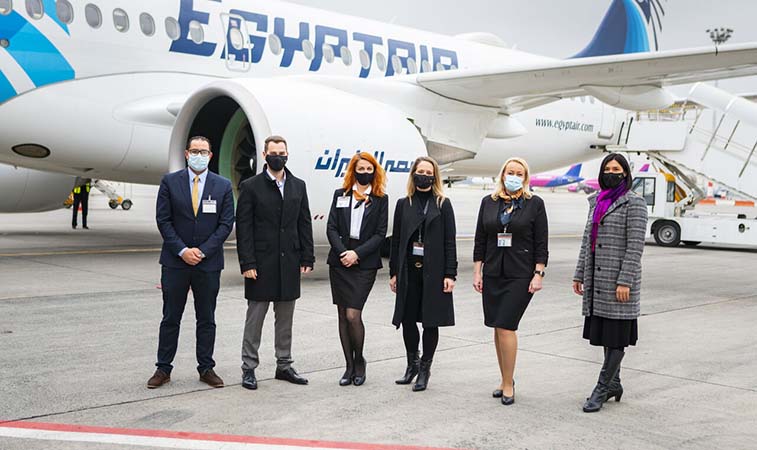 EgyptAir began its second route to Budapest on 28 November with service from Hurghada.

Booking data obtained via OAG Traffic Analyser shows that Hurghada was EgyptAir’s second-largest transit O&D over Cairo to/from Budapest in 2019. It was behind Luxor but ahead of Sharm El Sheikh. 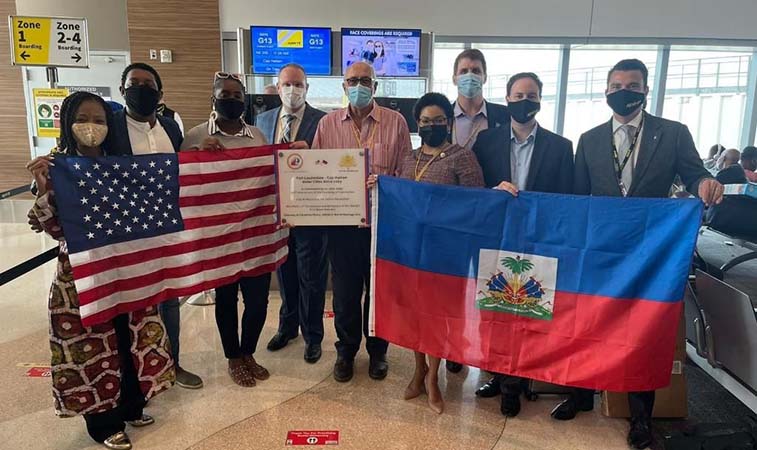 Spirit recommenced its Fort Lauderdale to Cap-Haitien route on 3 December after an absence of six months.

Spirit restarted its three-weekly, 1,076-kilometre route from Fort Lauderdale to Cap-Haitien, Haiti, on 3 December. It comes after an absence of half-a-year.

Cap-Haitien is one of two airports it serves in Haiti, joining Port-au-Prince.

This winter, Spirit will serve 13 Caribbean destinations from the Florida airport. Cap-Haitien is its fourth-from-bottom by seats, ahead of Bonaire, Aruba, and St Maarten.  Not surprisingly, San Juan is its top-served, followed by Santo Domingo, Port-au-Prince, and St Thomas. 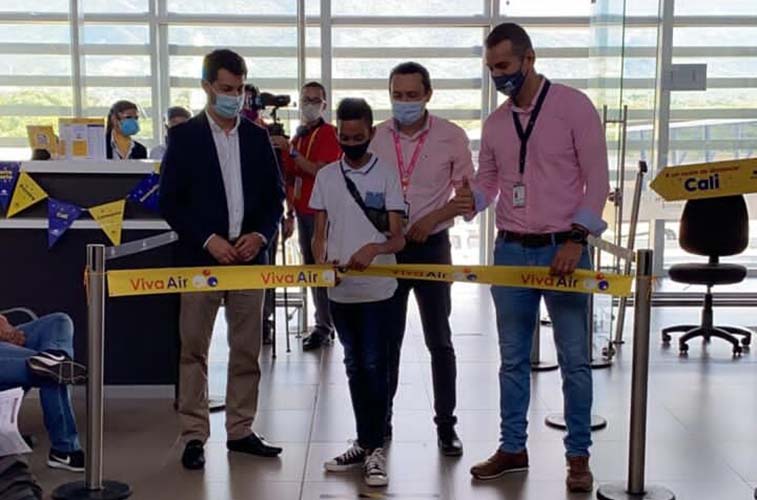 Viva Air Colombia has launched two new routes from its new Cali base: Barranquilla on 3 December and Santa Marta the next day.

Its Cali base joins others at Medellin (its original) and Bogota.

The LCC’s 831-km service to Barranquilla is operated four-weekly and competes with a five-weekly GCA Airlines operation that uses 144-seat B737-400s.

Santa Marta, some 871 kilometres from Cali, sees Viva as the only operator.  This route is initially operated once-daily, probably for the Christmas period, but later becomes four-weekly.

Over 142,000 flew Cali – Santa Marta in 2019, booking data obtained from OAG Traffic Analyser reveals.  So the obvious opportunity for Viva.

Meanwhile, over 70,000 flew indirectly on Cali – Barranquilla, equivalent to 42% of this market’s traffic.  It was decidedly underserved. 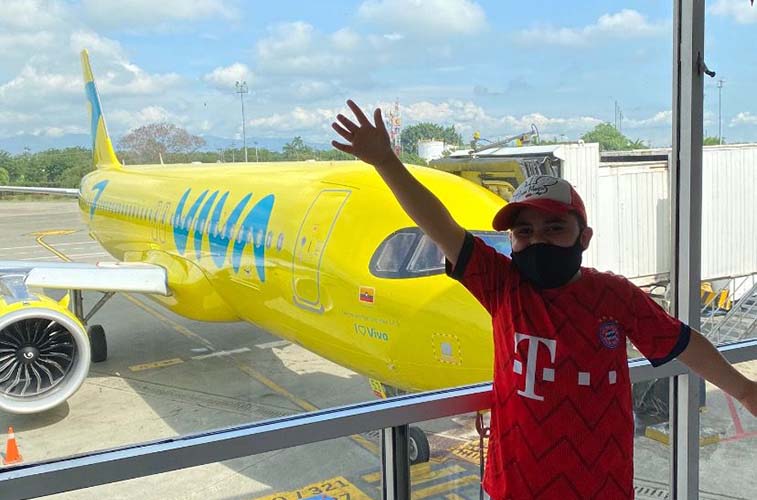 Cali is Viva Air’s third Colombian base after Medellin and Bogota.