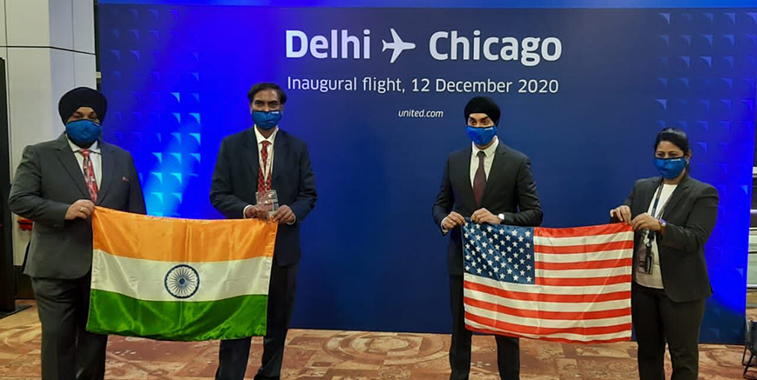 United Airlines began Delhi – Chicago on 12 December, having taken off from O’Hare in the evening of 10 December.

It didn’t capture much traffic over Chicago, however, which United will be able to. But with the US3′ existing Delhi to Newark and San Francisco routes, how many additional O&Ds will be added to the pot?