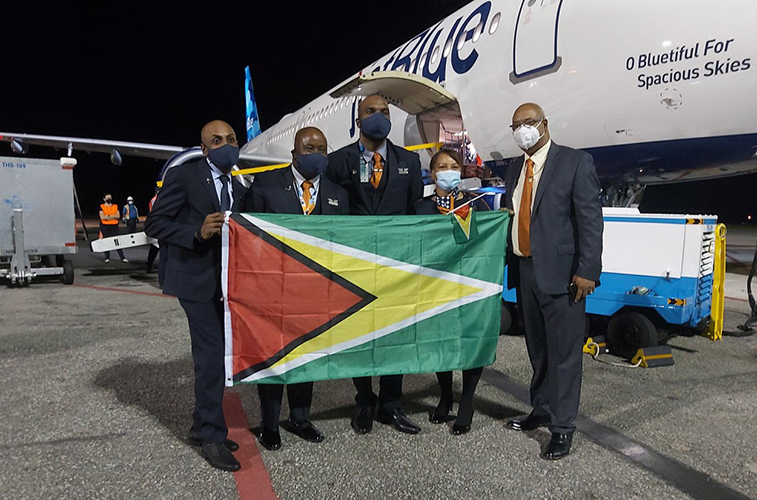 JetBlue’s JFK service will be supplemented by San Juan, although this service will operate only from 15 January until 8 February.

Booking data obtained from OAG Traffic Analyser reveals that just shy of 199,000 flew between JFK and Georgetown in 2019.   Over 122,000 non-stop P2P traffic was carried, almost all by Caribbean Airlines.

Of indirect traffic, almost 50,000 flew via Port of Spain with the same operator.

The market had a strong average one-fare fare (excluding any fuel surcharge, ancillaries, and taxes) of US$423 last year. 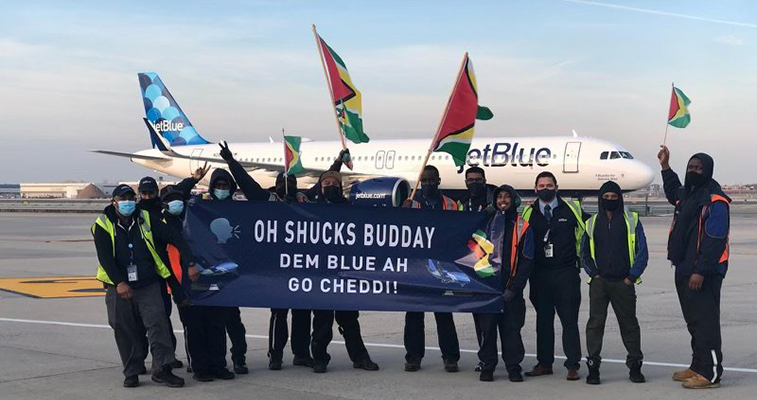