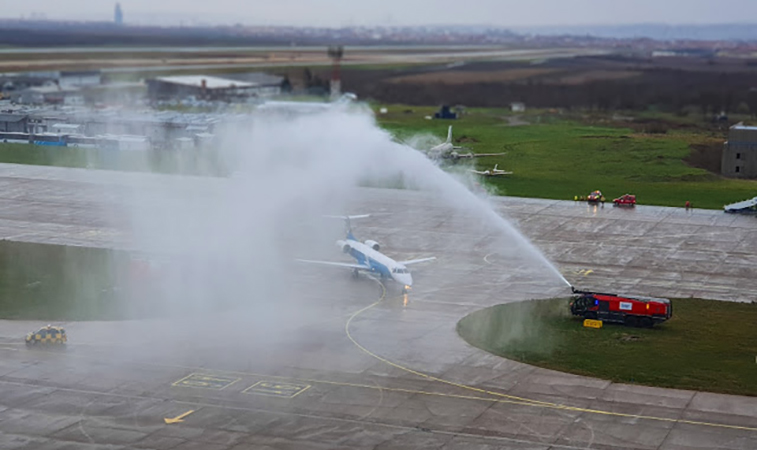 Windrose began Kyiv Boryspil to Belgrade on 11 December.  It filled the void left by Air Serbia which operated the route until it was suspended in March 2020.

However, this will change for S21 as SkyUp is to begin a twice-weekly, B737-800-operated service from 30 March.  Air Serbia is also due to resume the route, but it is currently not available for booking.

On a P2P basis, over 15,000 flew between the Ukraine and Serbian capitals last year, booking data obtained via OAG Traffic Analyser shows.  Almost half flew indirectly.

Air Serbia had 13,672 seats between the two airports last year, OAG data shows.  And with an estimated 11,114 passengers, both P2P and over Belgrade, the carrier had an SLF of 81%.  Approximately 44% of Air Serbia’s traffic was over Belgrade.