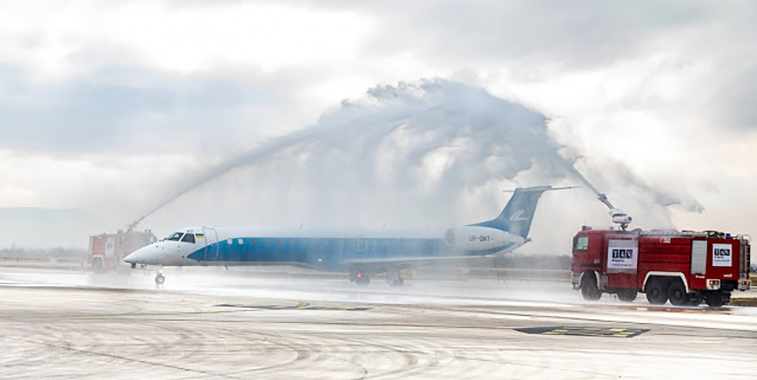 Windrose launched Skopje on 10 December on a twice-weekly basis. It has launched other routes recently, including Zagreb and Belgrade.

This is the first time Ukraine and North Macedonia have been connected by air.

Metin Batak, General Manager of operator TAV Macedonia, said, “We are very happy and proud that we’ve welcomed the first Windrose flight from Kiev at Skopje International Airport, celebrating the launch of this new scheduled route.  This is not just the first positive step towards the recovery of Macedonian air traffic amid the Covid-19 pandemic, but also a historic milestone for Macedonian aviation, since Macedonia and Ukraine are connected by air for the first time.”

Windrose’s new Skopje service builds on other recent launches, including Zagreb and Belgrade. 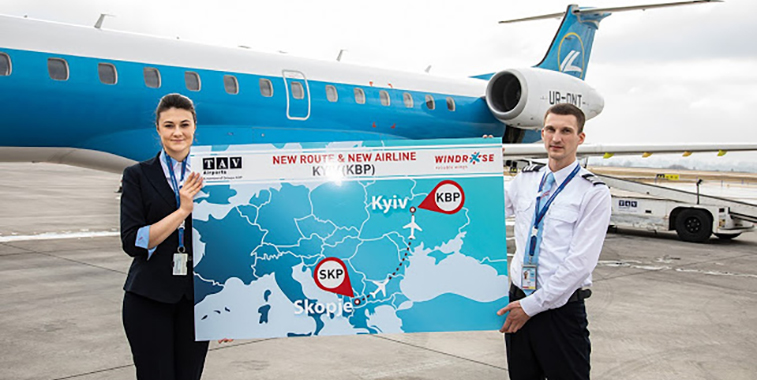 Ljubljana is now Kiev’s top unserved route in Central and Eastern Europe with about the same demand in 2019 as Skopje – before stimulation.