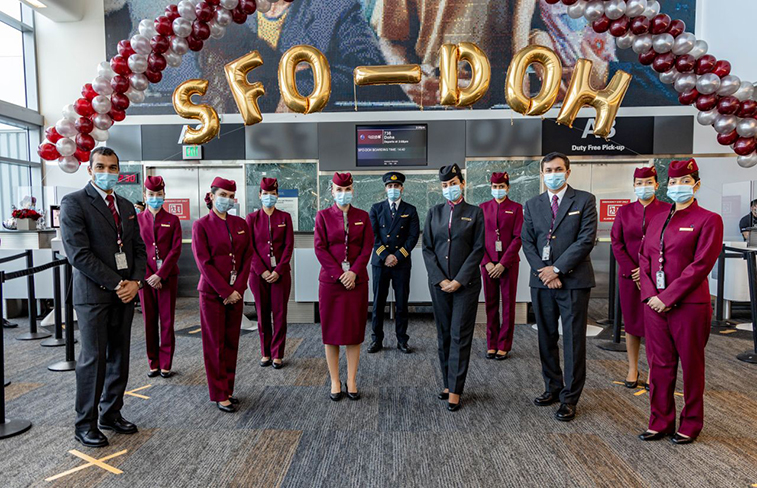 Of course, its schedule is – like its other North American routes – effectively the same to drive connectivity.

While Doha P2P demand is minimal (7,000 round-trip in 2019), it can expect wide-reaching demand over its Qatar hub.

Qatar Airways’ 14th destination in North America, Seattle, is coming on 15 March.  We covered this in detail here.