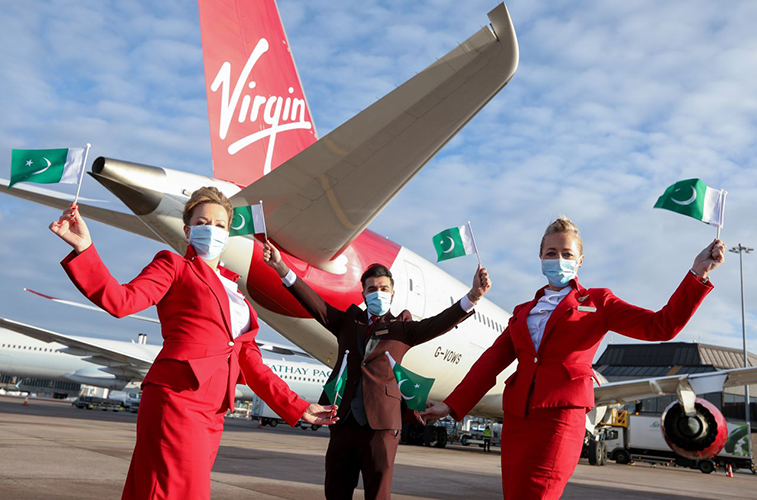 This was the largest non-stop market between Pakistan and the UK last year, OAG data indicates.  It had almost three in ten non-stop seats.

Including both non-stop and indirect traffic, over 295,000 flew between Manchester and Islamabad last year, booking data reveals, for PDEW of 404. 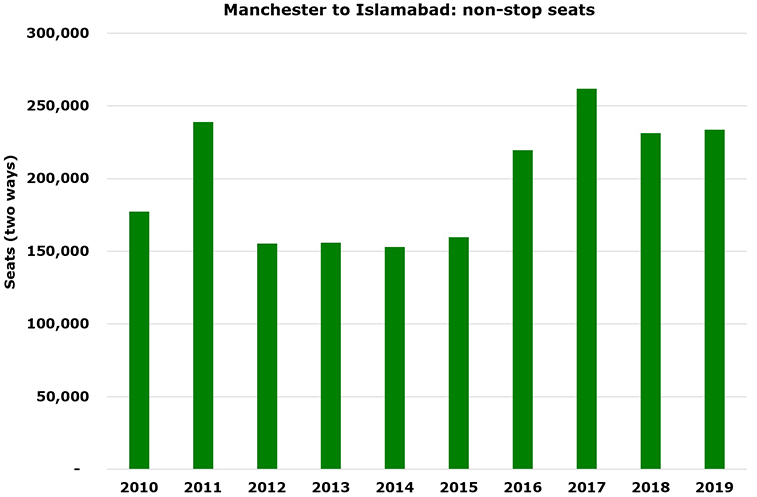 In 2019, Manchester – Islamabad had the most non-stop seats of all UK – Pakistan routes. Source: OAG Schedules Analyser.

British Airways to Islamabad and Lahore – is Dhaka next? 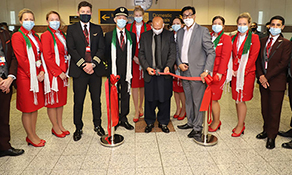