Wizz Air starts Luton – Funchal, its only route to Madeira 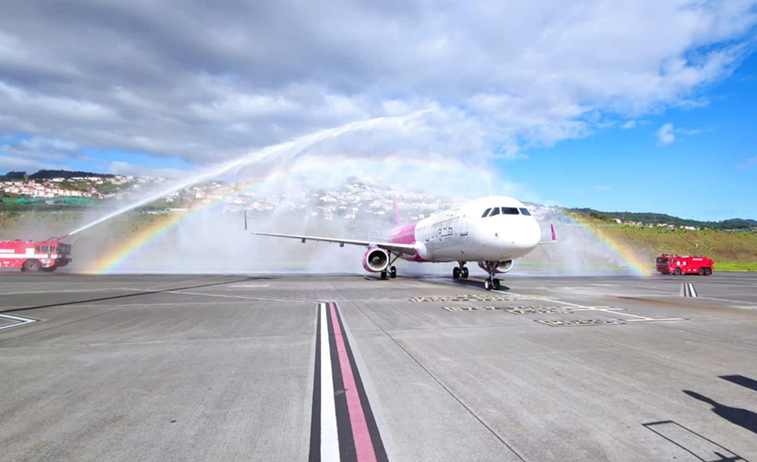 Will Air started Luton to Funchal, Maderia, on 15 December.

The 2,511-kilometre route operates twice-weekly on a year-round basis.  It is currently operated by A321s.

Luton – Funchal has always been a small market in terms of seats.  In 2019, it had just 1,701 seats by TUI, OAG data shows, as a result of the route ending (it last operated May – September).  Its ending explains Wizz Air’s entry.

Normally, this market would have 5,000 to 6,000 seats, which doesn’t of course take account of true leakage to other London airports.

easyJet was the top carrier at city-pair level.  It was one of four carriers operating between the two last year.

2021, however, will see FIVE airlines.  Although likely to change, BA will be the greatest by seats to Funchal, followed by easyJet, Jet2, Wizz Air, and TUI, the latter from Gatwick.