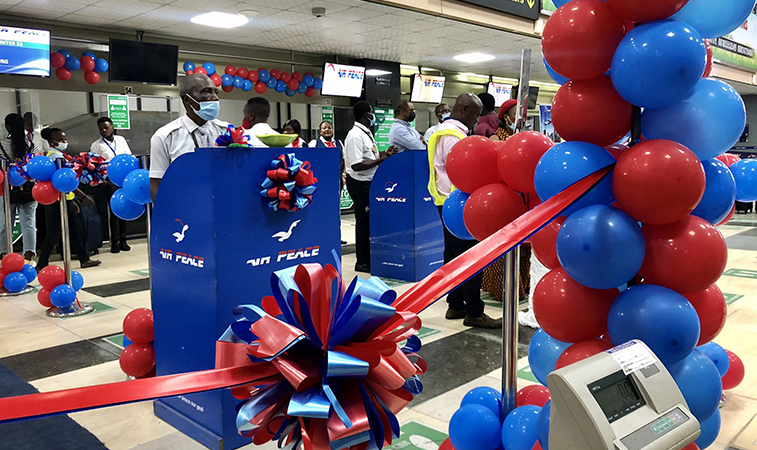 Air Peace started Lagos to Johannesburg on 17 December. It’ll have no direct competition until 1 February.

The 4,511-kilometre route currently has no direct competition and is operated twice-weekly with an elapsed time of six hours in both directions. 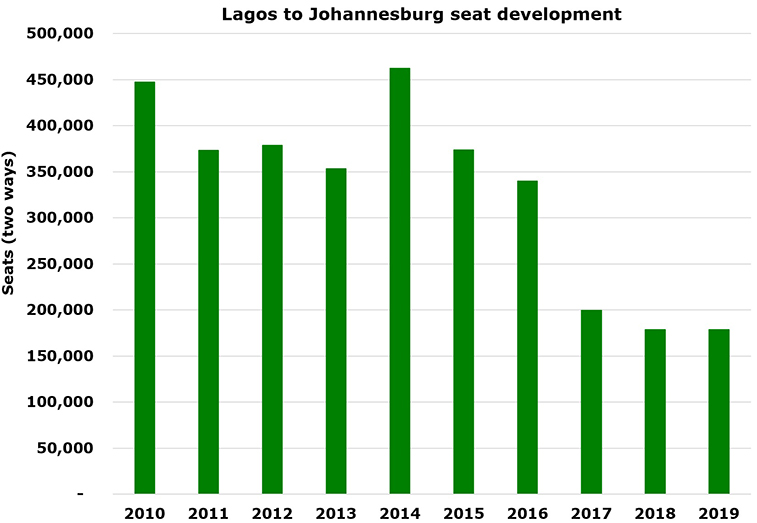 At its peak in 2014, Arik Air and South African combined had a twice-daily service using A330s and A340s.