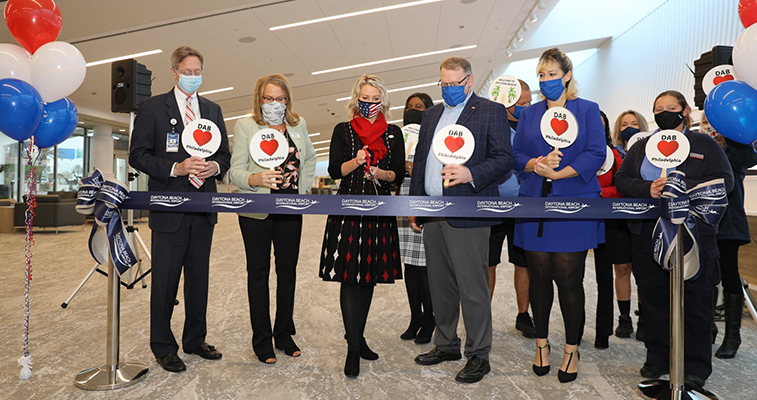 Both Dallas and Philadelphia started from Daytona Beach on 17 December, a Christmas treat.

American began Daytona Beach to both Dallas Fort Worth and Philadelphia on 17 December.  This brings to three the carrier’s network from the Florida airport this winter, joining Charlotte.

The 1,578-kilometre service to Dallas is served daily using CRJ-900s, while Philadelphia, 1,300 kilometres away, is five-weekly with the same type.

Of course, both routes will enable significant connectivity over the hubs, but they were also important unserved P2P markets that could be easily stimulated.

Excluding leakage to Jacksonville and Orlando, which could be significant, Dallas had 11,000 P2P traffic and Philadelphia 12,000.

Now the obvious P2P markets of New York, Washington, Chicago, Detroit, and Boston – some offering great connection potential depending on airline – remain unserved from Daytona Beach. (La Guardia was last served in 2019 and may return later.)

Again excluding leakage, these five had between 35,000 and 14,000 P2P passengers last year pre-stimulation.

This winter, Daytona Beach is served by American and Delta with four routes: Atlanta; Charlotte; Dallas; and Philadelphia. 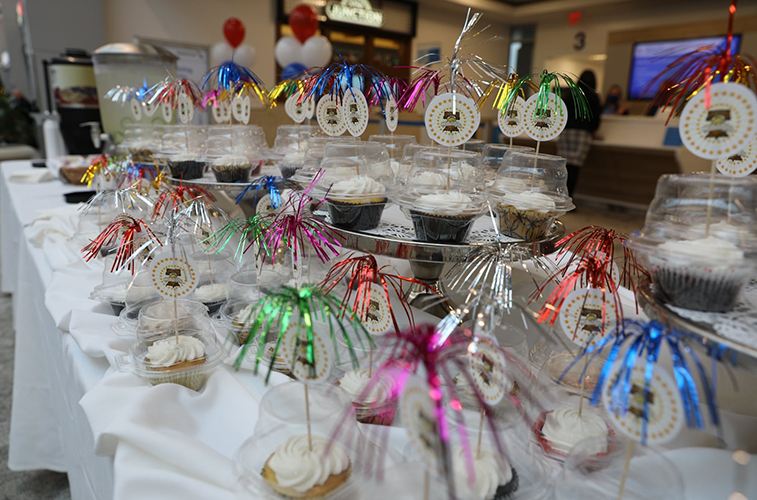 American has three routes from Daytona Beach this winter.