American takes off from Tampa to Key West 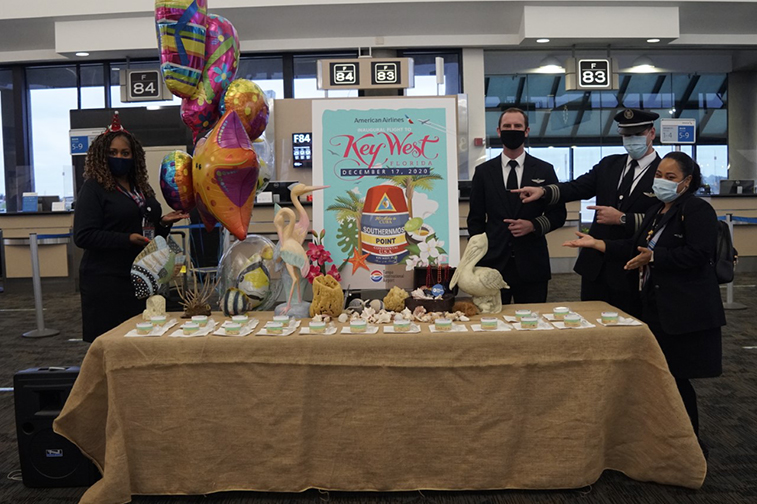 American began Tampa to Key West on 17 December. Tampa International Airport and flight crew celebrated with beautiful balloons, tropical décor, and key lime in a jar for the passengers.

It competes directly with 16 weekly services by Silver Airways using ATR-42-600s, although this reduces to 12-weekly from early January. 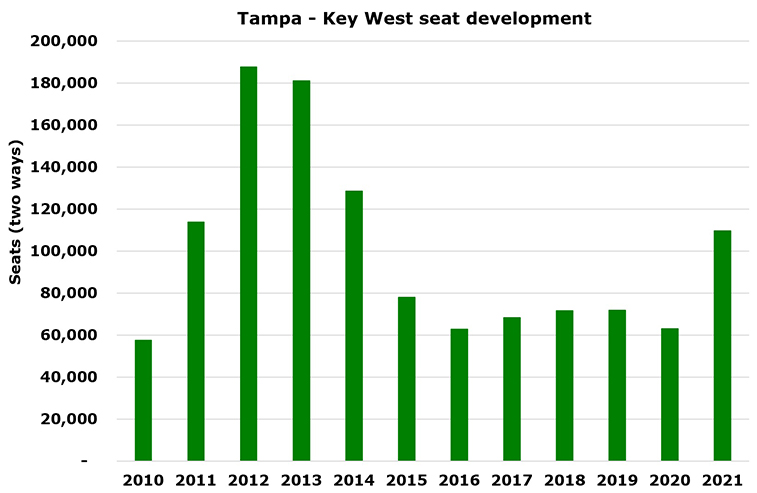 American’s launch means that this market will again have more than 100,000 seats in 2021. Source: OAG Schedules Analyser.

Silver Airways takes off from Tampa to Columbia, SC 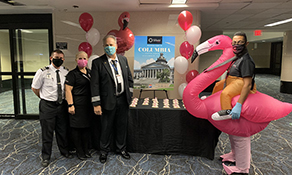 Silver Airways takes off from Tampa to Columbia, SC 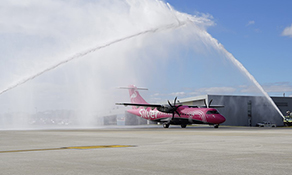 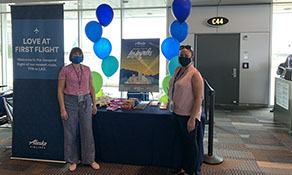