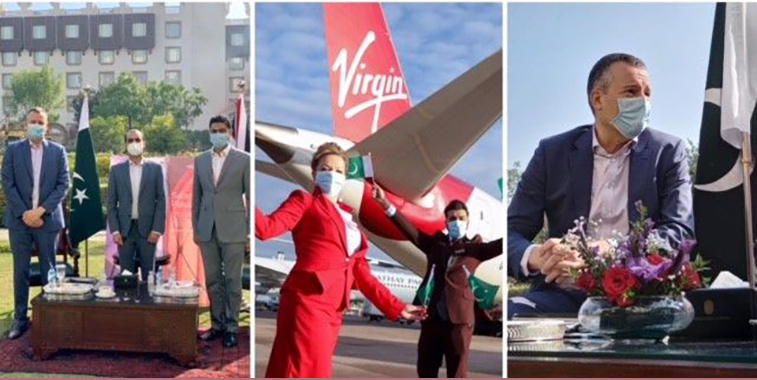 Heathrow – Islamabad was followed the next day by the launch of Heathrow – Lahore.  This operates four-weekly and competes directly with four-weekly with BA.

Islamabad is by far the top Pakistani city to the UK, responsible as it is for 70% of non-stop capacity in 2019. Heathrow – Islamabad had almost 214,000 non-stop seats last year, OAG data shows.

As UK – Pakistan is so heavily driven by visiting friends and relatives demand, fares are not particularly high.  This reflects a higher proportion of economy passengers.

Using booking data via OAG Traffic Analyser, Heathrow – Islamabad had an average one-way fare of USD$253 last year.  This excludes a 20-30% fuel surcharge (kept by the airline) and taxes.

Heathrow – Delhi, by contrast, is 11% farther yet achieved a 25% higher average fare from a stronger mix of traffic.

Corneel Koster,  Virgin Atlantic’s Chief Customer and Operating Officer, said that: “Pakistan boasts a huge opportunity for Virgin Atlantic, particularly as it has one of the largest foreign-born populations in the UK and US, and we anticipate the demand to visit friends and relatives will increase as travel starts to recover post Covid-19.” 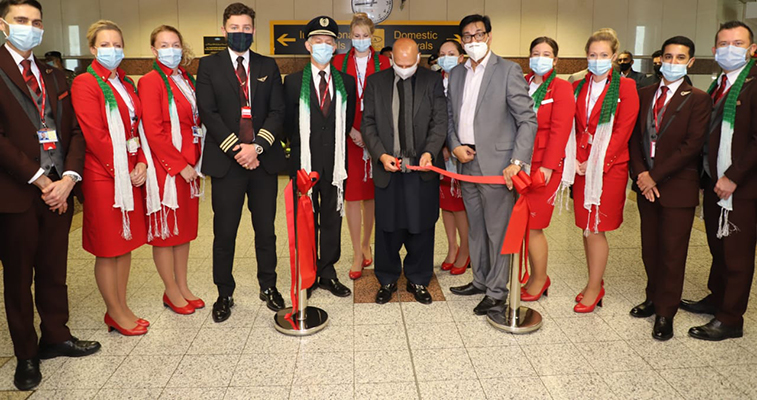 Virgin Atlantic’s Heathrow – Lahore was its third Pakistan route to begin in three days. It is operated four-weekly. 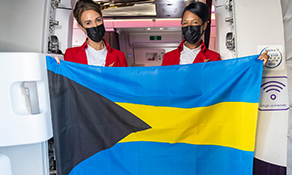 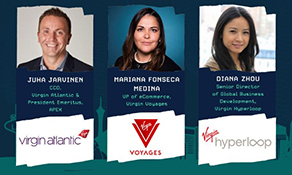 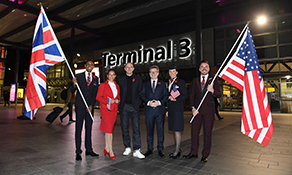