All Nippon returns to Brussels after nine-month absence 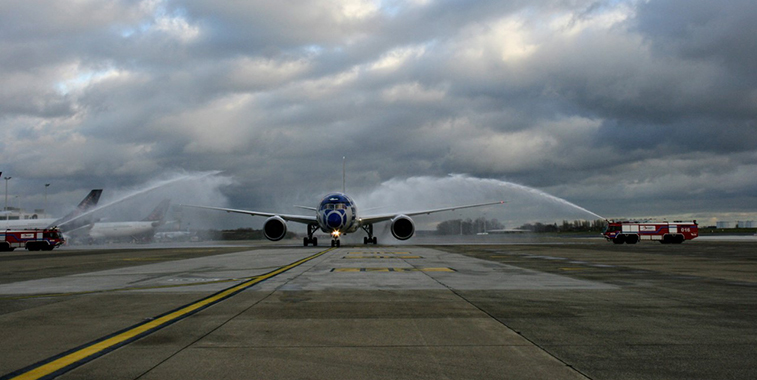 All Nippon returned to Brussels from Tokyo Narita on 17 December after a nine-month absence.

It was operated by the carrier’s Star Wars-liveried B787-9, which was welcomed back with a water salute.  The crew received Belgian chocolates while all arriving passengers each received a gift.

The return flight departed on 19 December with 182 passengers, the airport told us.

Tokyo Narita was the Belgian capital’s second-thickest Asia route by non-stop seats, behind Bangkok but ahead of Beijing.

All Nippon’s Barcelona – Narita had an estimated seat factor of 89% last year.  Approximately 68,000, or almost half, of its traffic was P2P.  A further ~36% connected over the airport to Narita or bridged both airports.

We recently showed that Barcelona – Tokyo was the Japanese capital’s top unserved route. 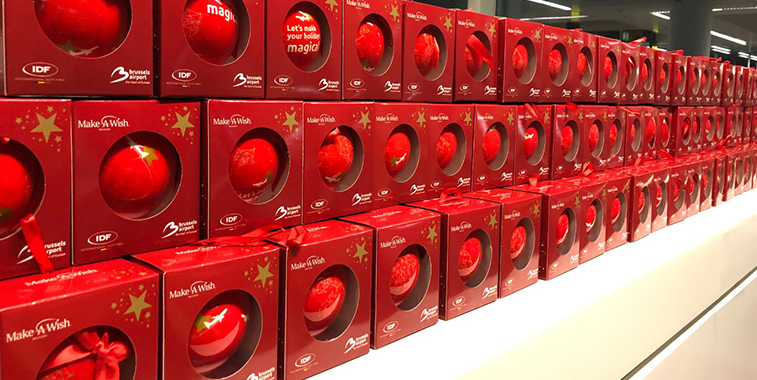 Chocolates and gifts greeted flight crew and passengers, both inbound and outbound.