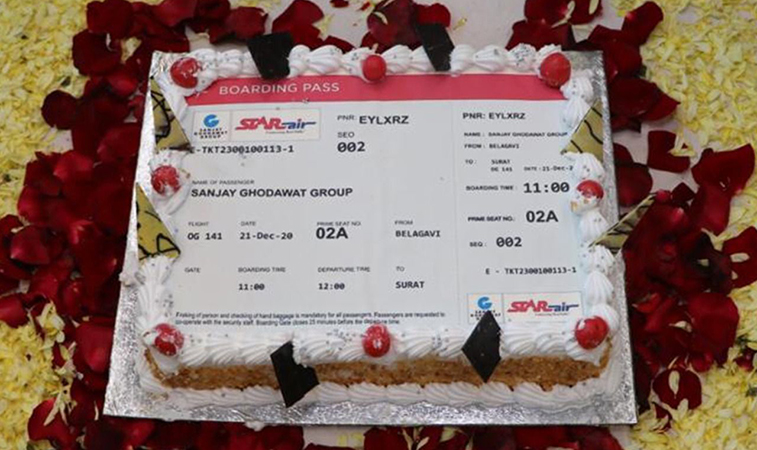 India’s Star Air began Belgaum (Belagavi) to Surat on December 21, with the route continuing to Ajmer.  Both are funded by the government.

The carrier now has seven routes from Belgaum, six from Ajmer, and two from Surat. 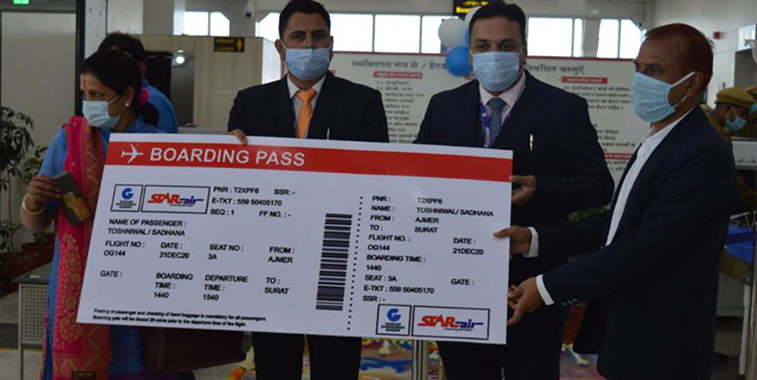