United extends Milwaukee to Tampa and Fort Myers to 12 April 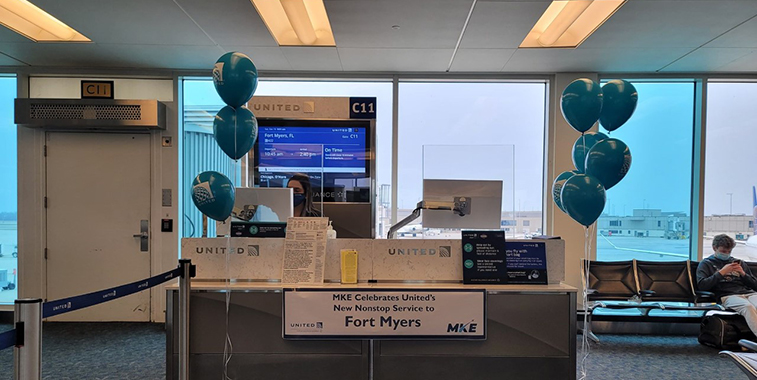 United serves Milwaukee to both Tampa and Fort Myers on Fridays, Saturdays, Sundays, and Mondays.

United only began Milwaukee to Tampa and Fort Myers on 19 December.  Yet it has already extended service on both routes from January until 12 April.

The carrier serves Tampa four-weekly using Embraer 175s.  Based on early January, it has direct competition from Southwest (13 weekly) and Frontier (two weekly).  Collectively, these 19 weekly flights are up by more than one-third YOY.

United also serves Fort Myers four-weekly with E175s (three) and A319s (one).   It competes directly with both Southwest (11 weekly) and Frontier (four).

The addition of both routes brings to six United’s network from Milwaukee in W20, up from four in W19: Chicago O’Hare; Denver; Houston; and Newark.

During Routes Reconnected, Milwaukee told us that Tampa had leakage to Chicago of over 73,000 passengers, while Fort Myers had more than 71,000. 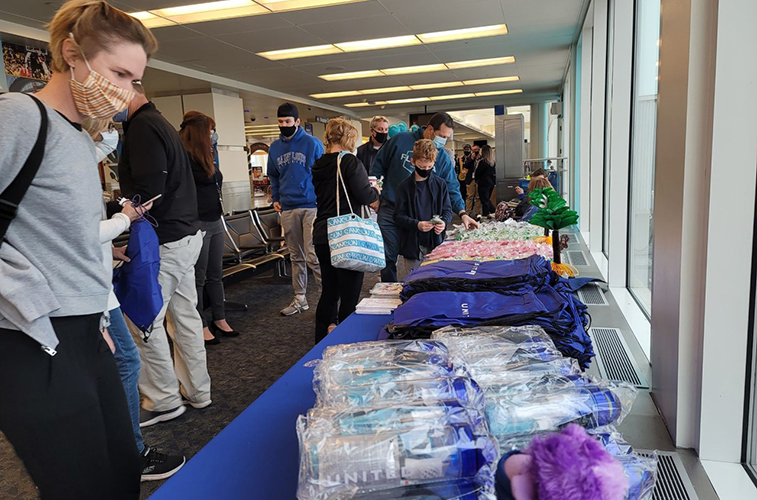 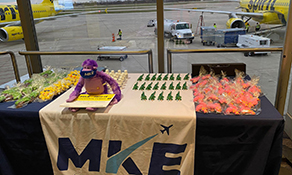 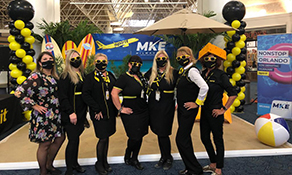 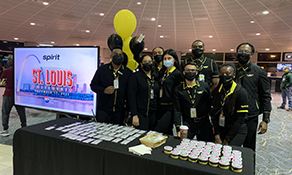