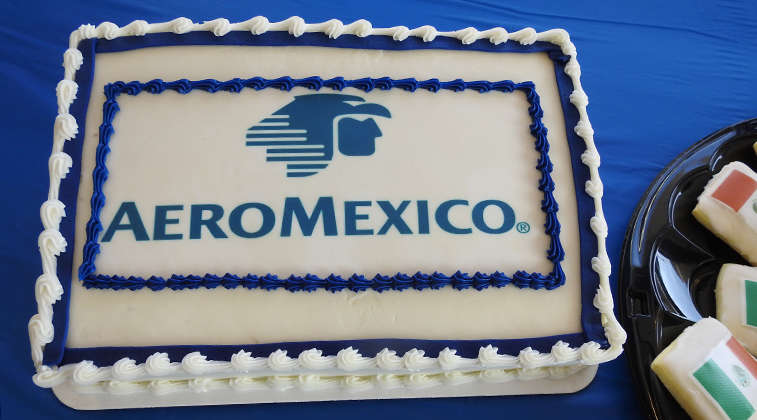 Aeromexico operated a daily B787-8 service from Mexico City to Tokyo Narita in 2019. It’ll return from 2 March this year. While Shanghai is no longer served by Aeromexico, Seoul is.

With estimated traffic of 156,158, this route had an approximate seat load factor of 88%. 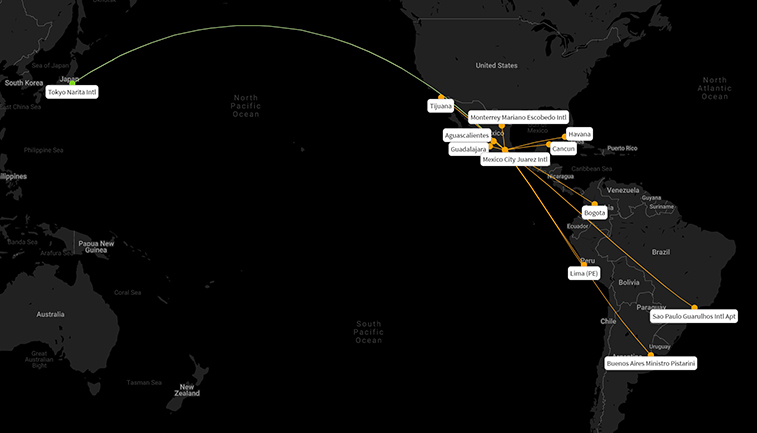 The demand for Tijuana, which requires significant backtracking in both directions of 2,300 kilometres, is partly from a lack of alternatives to the city.  This excludes leakage to San Diego, with a three-weekly Japan Airlines service resuming from 3 March and growing to daily from mid-April.

Of bridging demand, Nagoya to Lima was top. 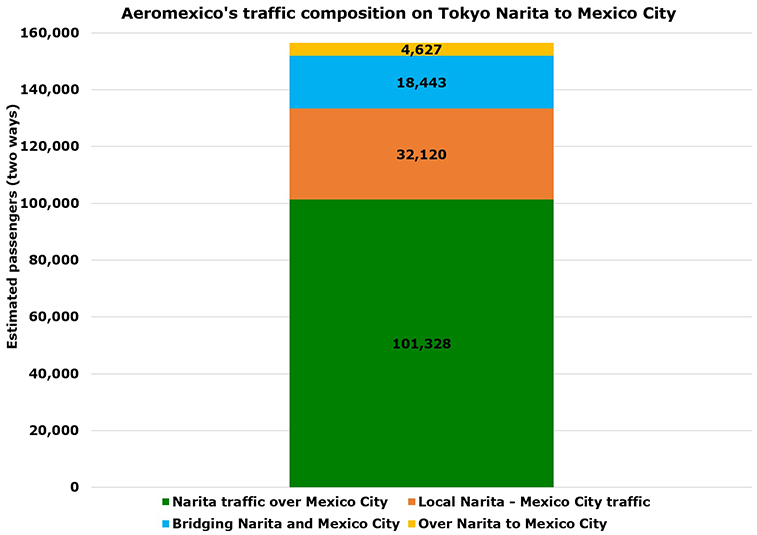