Air Canada takes off from Montreal to Bogota 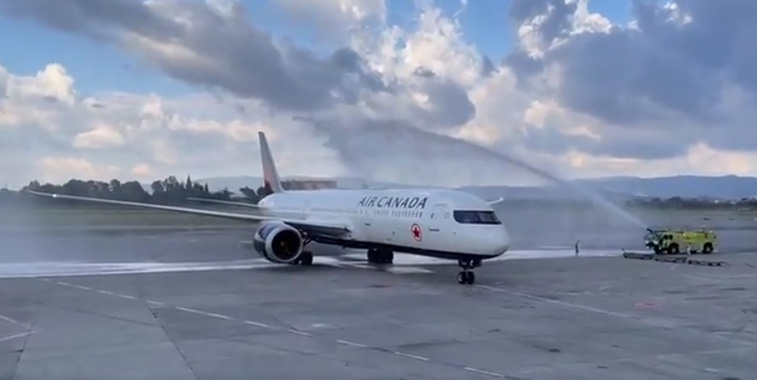 Air Canada now has two routes to Bogota. This water arch, while failing on one side, is still welcome.

Air Canada inaugurated Montreal to Bogota on 16 January, the only carrier in the market.

Montreal to Bogota had around 37,000 P2P round-trip passengers in 2019, of which Air Canada itself had around 60% over Toronto.

Air Canada’s new Montreal route joins its long-standing Toronto service.  This currently operates three-weekly and will rise to five-weekly from the beginning of summer.

The network airline’s new route means that Bogota will now have 12 routes to North America, OAG shows, with 27 from the whole of the South American country. 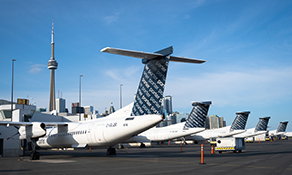