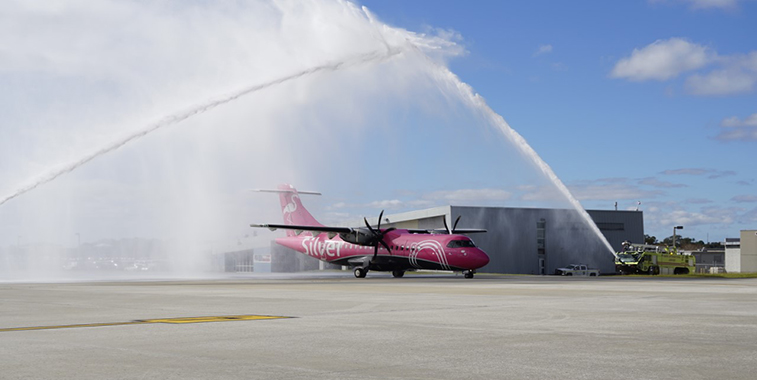 All three are obvious opportunities based on demand, geographic closeness, and the carrier’s recent growth into two other South Carolina airports: Charleston and Columbia.

In 2019, Orlando International had over 48,000 point-to-point passengers, of which nearly seven in ten flew indirectly because of Frontier’s typically twice-weekly offering.

The market grew by around 60% over 2017, when it was unserved.  Silver Airways’ twice-weekly service will effectively aim for what Frontier had.

Tampa, meanwhile, was served by Frontier on a very limited basis in 2018 and 2019.  This market had over 35,000 passengers in 2019, with three-quarters flying indirectly.

Silver will have a block of two hours and 15 minutes on the 768-kilometre sector to Tampa.

Unlike the other two routes, Jacksonville – roughly a six-hour drive away – hasn’t been served this decade.  It had P2P demand of over 15,000 before stimulation

Silver Airways: where next?

Looking at similar distances to Silver’s recent routes, other opportunities from Jacksonville, Orlando, Tampa, and Pensacola – and currently unserved Fort Myers and West Palm Beach – may include the following.

Note: all demand figures are before stimulation.

Orlando and Tampa to Wilmington, NC, next, perhaps? 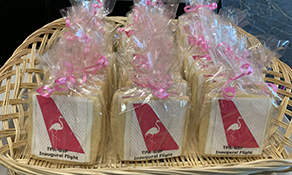