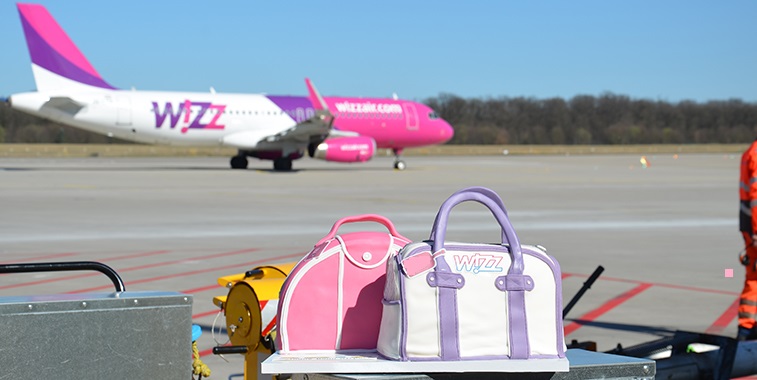 Sarajevo isn’t a new airport for Wizz Air: it has served it from Budapest since 2017 following the end of Malev. It will now be a base with nine routes.

Wizz Air has announced a new base at Sarajevo – its second in Bosnia and Herzegovina after Tuzla.

It’ll start on 20 May and will initially have nine routes, all twice- or three-weekly, for a total of 21-weekly.

The routes focus on Bosnian VFR, especially those to Germany, Switzerland, and Scandinavia.

Read more: Sarajevo is very underserved, with over half of its traffic flying indirectly in 2019.

In 2019, round-trip point-to-point demand – before stimulation in most cases – was approximately as follows, based on booking data from OAG Traffic Analyser:

The above figures exclude leakage to Tuzla (~110km away) and demand that goes by coach. Coach demand was always big business from the country.

Wizz Air’s new Sarajevo base will initially have one aircraft which will operate six sectors each day from 0610. It’s fully allocated.

Multiple markets have been served in the past decade:

Belgium, France, and the UK will once again be connected with Bosnia and Herzegovina.

The traffic shows how well markets can be stimulated, with London demand from Sarajevo and Tuzla exceeding 38,000 in 2017 – almost double the year before.

Of course, this doesn’t mean that SLF, fares, and sector revenue will always be sufficient, so the need for corrective measures.