Burgas gets new Wizz Air base and two new airlines 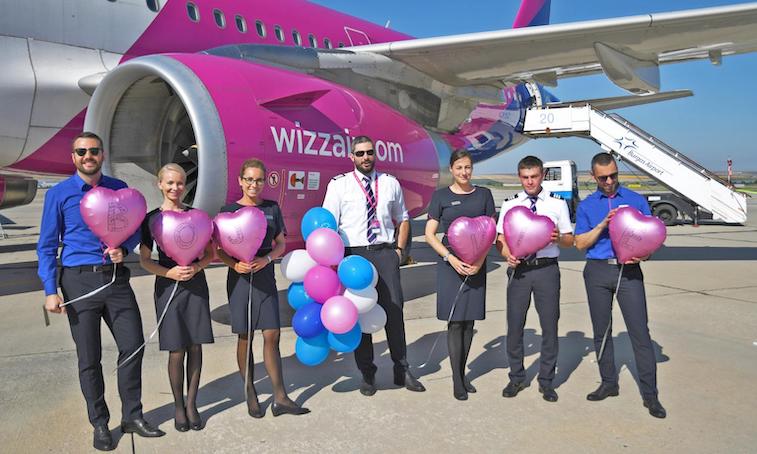 Wizz Air will add seven routes this summer from Burgas, for a total of 14 routes. The Black Sea Coast airport will be the ULCC’s second base in Bulgaria after Sofia.

Burgas is to have a new Wizz Air seasonal base this summer, while easyJet and Blue Air will both begin service.  All three announcements were made within 24 hours of each other.

Wizz Air will base one A320 at Burgas from June with seven additional routes operating for about three months.  Only one route, Poznan, was served by the carrier before; it ended in 2013.

As is often the case, cutbacks from other carriers – even if temporary – partly explain these new offerings.  Note that BH Air has not yet announced its full summer schedule and further changes may occur.