Sochi traffic up 30% in January; we chat with Alexander Nikonov about route opportunities 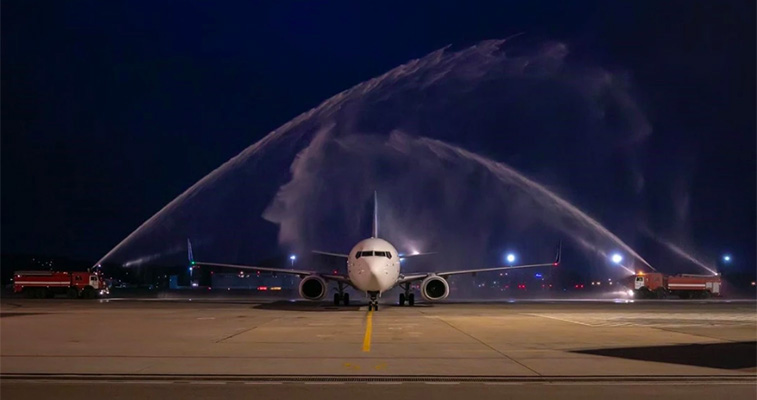 Sochi is one of 140 airports globally that ACI has awarded as being the ‘Voice of the Customer’.  This is in the context of coronavirus and responding quickly to customers’ changing needs.

We chat with Alexander Nikonov, Director, Aviation Commerce, Aerodynamics – which manages Anapa, Krasnodar, and Sochi airports – about opportunities from Sochi. 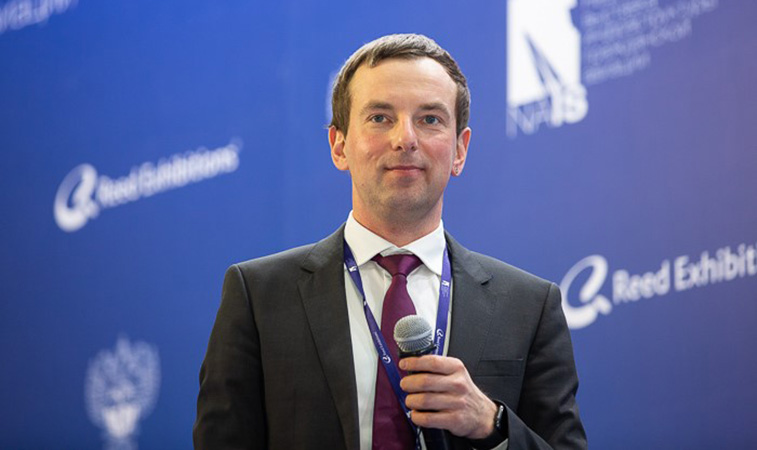 anna.aero: why should an airline fly to Sochi?

Alexander Nikonov: Sochi is one of the most beautiful cities located on the Black Sea Coast near the Caucasus Mountains.

It is has a unique climate and nature (a sea resort together with skiing in the mountains one hour away), history, and entertainment (including casinos and an F1 racetrack).

Sochi has hosted many international events, such as the Winter Olympic Games 2014, FIFA World Cup 2018, and F1 Russian Grand Prix, which raised its reputation as an international resort city.

Sochi has the most modern infrastructure for comfortable rest and work, and we are happy to offer it to all passengers from the whole world.

Taking into consideration the e-visa in Russia from January 2021, and very attractive exchange rates between USD/EUR and RUB this year, Sochi has a huge potential both internationally as a new leisure destination. 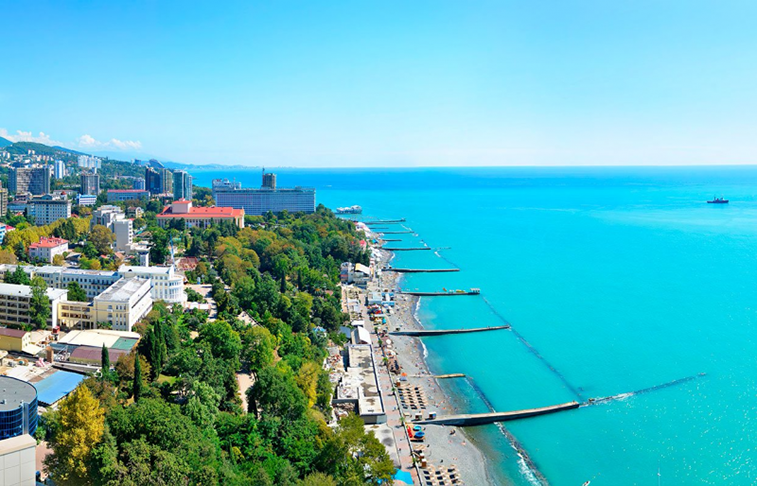 Nikonov says that leisure demand is increasingly developing in southern Russia thanks to its favourable climate and the fast-growing development of tourism infrastructure and facilities.  And more people are moving there, with mountains for skiing just one hour away.

What are Sochi’s key unserved markets?

Sochi to Tel Aviv has grown significantly.  What explains that?

In 2016, tour operators started to develop inbound travel traffic from Israel, with Israir operating a charter service for three months.

In 2018, Israir has started its own scheduled flights with up to four-weekly flights, the same with Ural Airlines.

Then, in 2019, traffic rose to 128,000, the result of daily Ural Airlines flights, five-weekly by Israir, and El Al also launching the route.

Anything else you’d like to say to our airline audience?

Naturally, we offer significant incentives for the start of flights to new destinations, together with marketing and information support for creating awareness about new flights.

It is worth noting the possibilities of fifth-freedom traffic rights, which are available over Sochi. This could be especially important during the restoration of traffic volume following coronavirus.

Also the presence of Nordwind Airlines (IATA: N4) as a base carrier at Sochi, which is accredited by the IATA Clearing House and is a member of MITA. Nordwind is also ready to cooperate with foreign airlines, becoming their partner in Russia and provide connections via Sochi to main Russian cities.

To find out more, see our profile in The Route Shop.