In with the new… 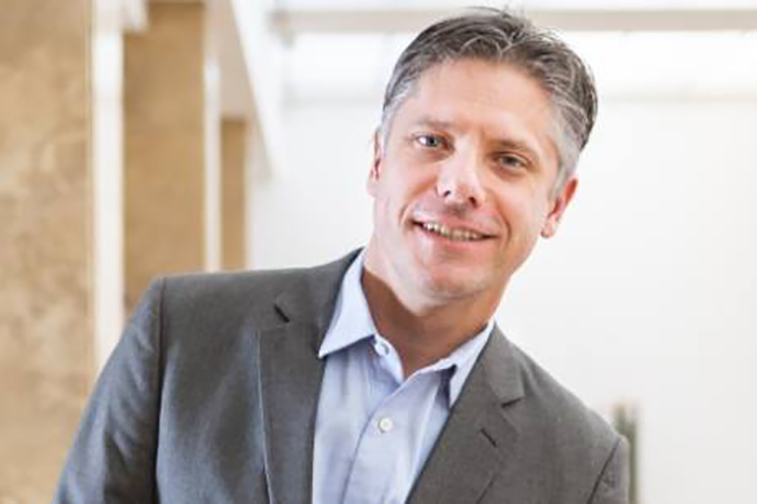 Though Chris Dinsdale has been CFO and Deputy CEO of Budapest Airport since 2015, the beginning of April saw him take his new appointment as CEO. Taking over from Dr Rolf Schnitzler, who filled the position for a temporary period from August 2019, Dinsdale has in-depth knowledge of the airport and its operations as the airport prepares for the restart of air traffic and a return to growth during S21.

Commenting on the change of management, Gerhard Schroeder, Chairman of the Board of Directors, Budapest Airport, said: “Thanks to the joint work of Dr Rolf Schnitzler and Chris Dinsdale, the airport mastered the aviation crisis exceptionally well. Under the leadership of Dinsdale we hope to replace crisis management with operation recovery management and a return to growth.”

Back with old friends… 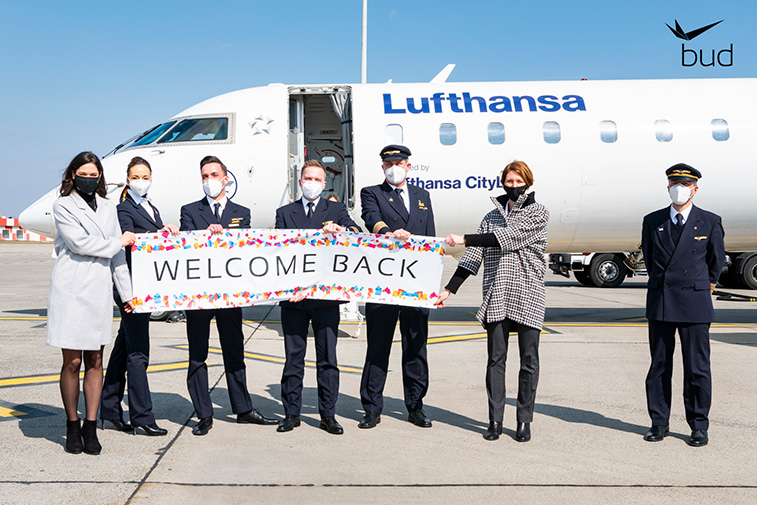 Lufthansa resumes daily flights between Budapest and Munich. Together with the airline’s Frankfurt service, the German carrier has increased its weekly frequency between Hungary and Germany to 19.

Relaunching its daily flight to Munich, Lufthansa has been welcomed back with open arms at Budapest Airport. The resumption of this significant link between the two cities also marks the return of excellent transfer connections to most European countries and numerous overseas destinations through the carrier’s hub.

Alongside Lufthansa’s Budapest-Frankfurt service, the capital city has seen a weekly increase to 19 connections between Hungary and Germany with the number of flights continuously being expanded in-line with demand. 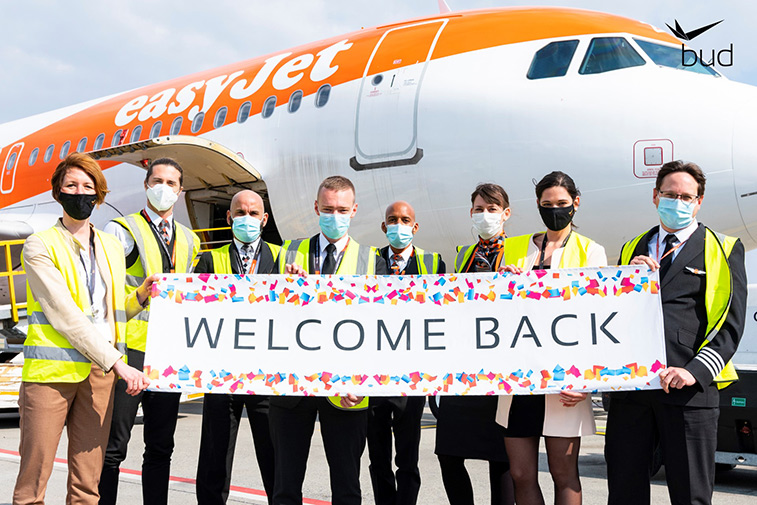 Budapest welcomes back easyJet to its flight schedule as the carrier recommences the airport’s link to Paris Charles de Gaulle.

Initially operating twice-weekly, easyJet has relaunched flights between Budapest and Paris CDG this week. Already announcing plans to increase frequency to three-times weekly in May and four-times weekly in June, the LCC continues to expand at the Hungarian capital city.

Operating routes with A319s and A320s, easyJet has also restarted its twice-weekly link between Budapest and Basel, another welcome return to the airport’s schedule and a sign of regrowth.