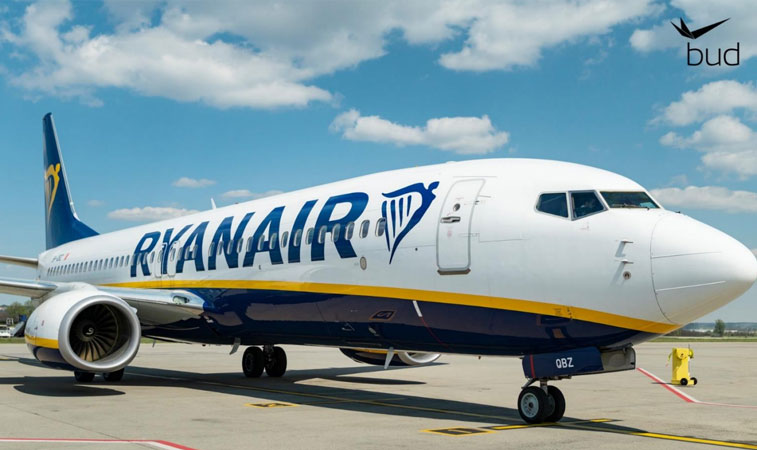 Summer of revival at Budapest Airport as Hungary’s capital welcomes the return of Ryanair’s connections to Barcelona, Berlin, Brussels, and the Canary Islands.

Budapest Airport marks the return of significant links with Ryanair as the ultra-low-cost carrier (ULCC) relaunches flights to Barcelona, Berlin, Brussels, and the Canary Islands all in one week. Initially returning with a total of six-weekly flights, the Irish carrier will boost the Hungarian gateway’s frequency up to 19-weekly operations by July – Barcelona, five-times weekly; Berlin, sixtimes weekly; Brussels, daily; and Las Palmas, weekly.

“The return of Ryanair’s connections to these popular destinations is a hugely positive sign for all – for the airport, for the airlines and, ultimately, for our passengers,” explains Balázs Bogáts, Head of Airline Development, Budapest Airport. “It is crucial that flights and customers return to Budapest as soon as possible, and with the return of such links as Ryanair’s we are looking forward to a summer of revival.”

Budapest Airport is the best airport in the Region, as recognised by Skytrax in seven consecutive years from 2014 to 2020, based on passenger ratings. Budapest Airport became the lead airport in terms of passenger growth and together with its airline partners is a key contributor to the development of tourism in Hungary and Budapest. www.bud.hu 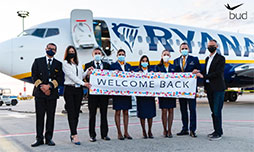 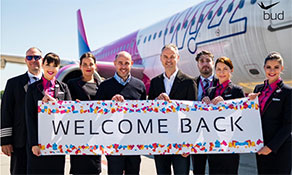 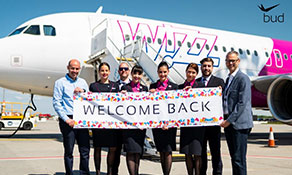