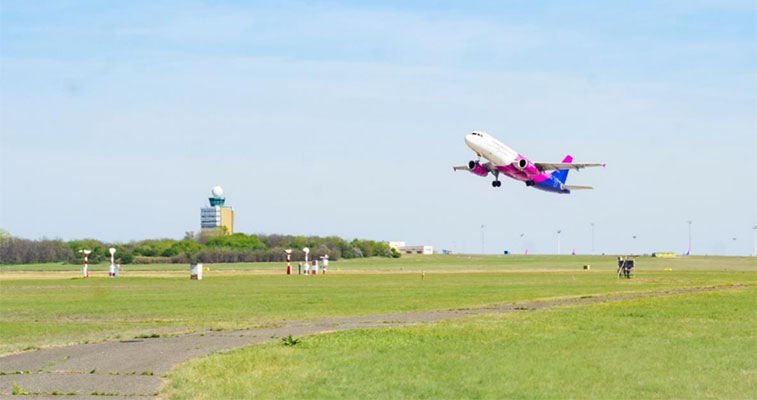 A new destination for both airport and airline, Budapest Airport announces Wizz Air’s twiceweekly link to the Greek island of Kos, launching 16 July 2021.

Just a few weeks into the revival of air services at Budapest Airport, the Hungarian gateway announces a further development of its route network with the addition of Wizz Air’s new link to the Greek island of Kos. Supporting the re-expansion of its home-base, the ultra-low-cost carrier (ULCC) has confirmed the commencement of its latest connection from 16 July, with seats going on sale today.

The Central Eastern European airport’s largest carrier confirmed today it will be launching a twiceweekly service (Mondays and Fridays) to the harbour town known for its abundance of sandy beaches. A new destination for both the airport and the airline, Wizz Air faces no direct competition on the route, launching Budapest’s 11th link to Greece as Kos joins Athens, Chania, Corfu, Heraklion, Mykonos, Preveza, Rhodes, Santorini, Thessaloniki, and Zakynthos.

“Wizz Air’s announcement will connect us to a white spot on our route map, having not served this stunning island before. We’re very pleased the airline has chosen us to be among the first airports it will connect to Kos,” says Balázs Bogáts, Head of Airline Development, Budapest Airport. “While we are seeing numerous resumptions of services across our network, it is equally pleasing to confirm new and attractive destinations to enhance our connectivity over the coming months. We work hard to enrich what is on offer for our passengers and to be able to include another hugely popular Greek island during the summer season is a considerable boost for our schedule,” adds Bogáts.