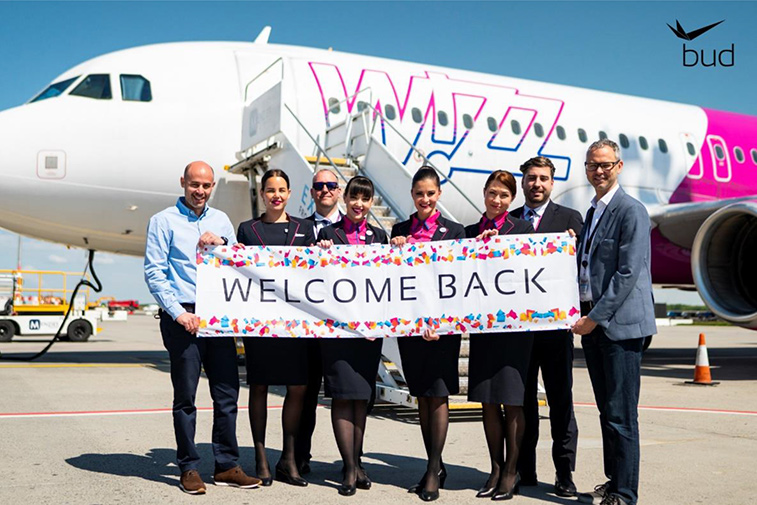 This week Budapest Airport re-opened four further important routes with home-based carrier Wizz Air. Welcoming the return of links to the cities of Basel, Malmo, Milan and Rome, the ultra-low-cost carrier has confirmed the initial re-introduction of another 1,440 weekly seats in early June. Already set to more than double by July, the carrier has confirmed an increase to 3,420 weekly seats to the latest destinations returning to the airport’s network.

“Wizz Air has brought back ideal destinations for both business and leisure passengers alike – Basel, the cultural capital of Switzerland; Malmo, the stunning coastal city in Southern Sweden; Milan, the global capital of fashion and design; and Rome, the infamous historic and capital city of Italy. All magnificent metropolises which we are very happy to see return to our weekly schedule,” says Balázs Bogáts, Head of Airline Development, Budapest Airport. “Continuing to experience regrowth, Budapest is prioritising the return of passenger traffic at safe and steady levels. With the help of our airline partners, we are able to realise the airport’s redevelopment as well as welcoming back visitors to enable Hungary’s tourism to return.”

While services to Malmo will remain as twice-weekly flights, by July Wizz Air’s frequency to Basel will become five-times weekly. By August, the airline’s operations to Milan Malpensa will be a daily frequency and Rome will gradually increase to five-times weekly.

“The vaccination roll-out in Hungary is currently one of the best among EU countries, in relation to population,” explains Bogáts. “With more than half the country having already received the vaccination, we are confident the road to recovery will continue and our airport will once again be a key contributor to the redevelopment of tourism in Hungary.” 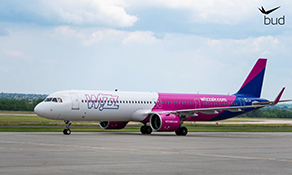