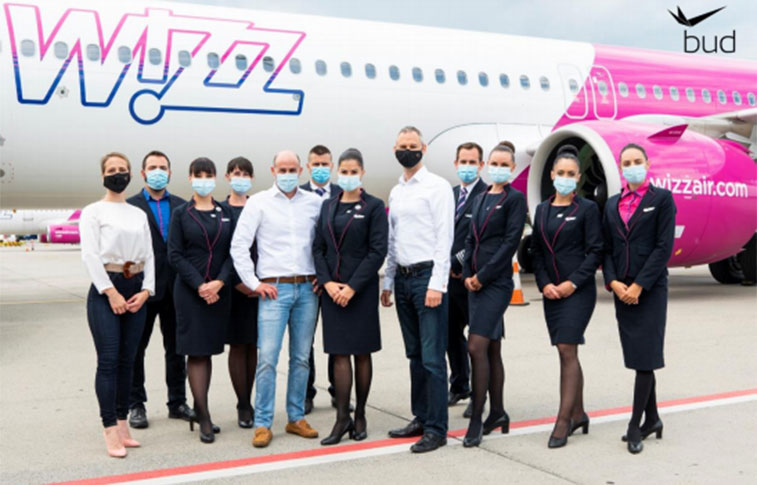 “It’s fantastic to see that week-after-week we are able to boost our flight numbers as restrictions on travel to and from Budapest are eased,” says Balázs Bogáts, Head of Airline Development, Budapest Airport. “The number of destinations returning to our route map are increasing and all major cities in the EU will soon be on offer once again as we look forward to the introduction of the EU Green ID.”

Continuing its redevelopment at Budapest, and confirming many frequency increases across its route map, by end-July Wizz Air will fly to 50 destinations, operating 148 weekly services which will offer almost 31,000 weekly seats from Hungary’s capital city.