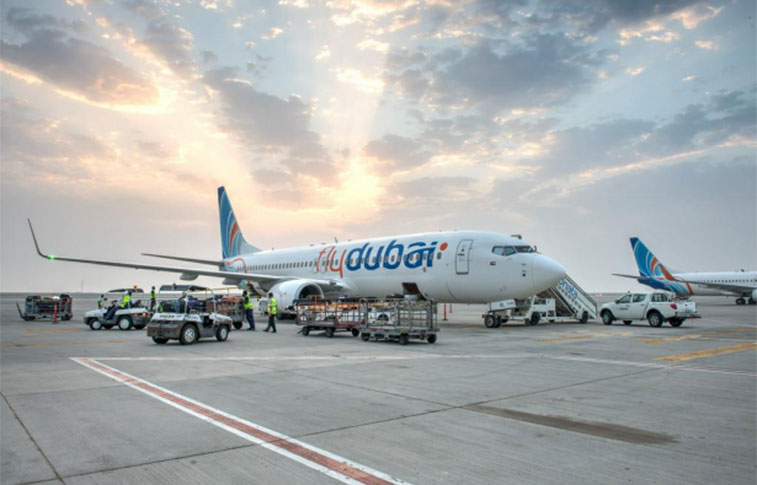 Budapest Airport confirms Dubai-based, flydubai, will operate a four-times weekly service to the Middle East metropolis this September, becoming the latest airline to join the airport’s list of carriers.

Budapest Airport has announced flydubai will become the Hungarian gateway’s new connection to Dubai this autumn. Confirming the Dubai-based carrier will operate a four-times weekly service to the metropolis of the Middle East, the year-round service will launch on 30 September. Utilising its fleet of 737-800s, configured with both business class and economy, the airline will contribute an extra 35,000 seats to the Budapest market each year.

Commenting on the addition of its latest airline partner, Balázs Bogáts, Head of Airline Development, Budapest Airport said: “We are overjoyed to be part of flydubai’s expanding European network and to welcome a new airline to Budapest’s list of carriers as operators rediscover the potential of our airport.” Bogáts added: “Connectivity to Dubai’s hub has been hugely important for our passengers so we’re thrilled that flydubai will be adding more capacity as well as making Budapest more accessible to travellers looking for new places to explore.”

flydubai’s services, which will operate in codeshare with Emirates, will offer passengers even more choice to Dubai and beyond. With 168 destinations between both airlines’ networks, travellers will have the opportunity to connect through the Dubai international hub to many countries including Asia, Africa, Australia, and the USA.