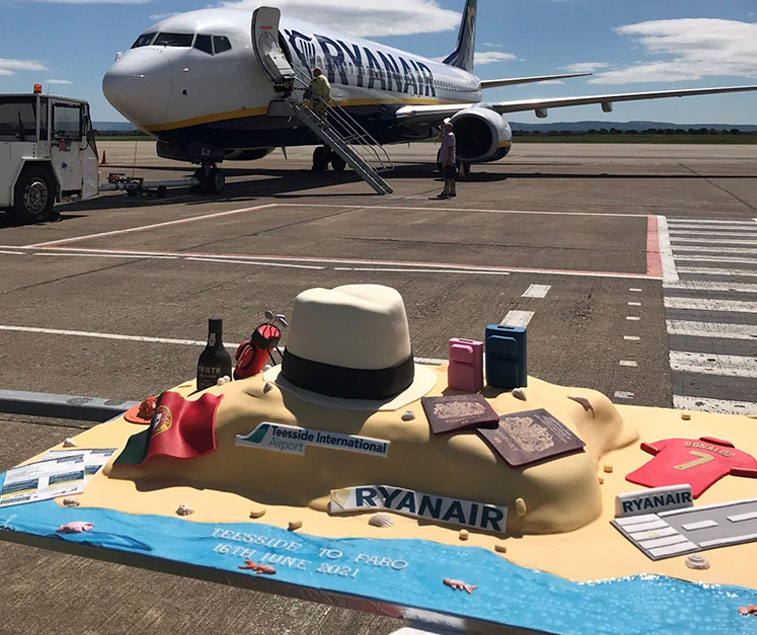 Ryanair’s rapid expansion calls for more cake at Teesside International Airport as the seasonal confectionery celebrates the airport’s first link to the Algarve in almost 13 years.

Teesside International Airport has been titled our Cake of the Week winner thanks to its summer-holiday themed cake celebrating the significant return of links to Portugal after a 13-year hiatus.

As part of Ryanair’s UK S21 schedule, the ultra-low-cost carrier (ULCC) launched flights from the UK airport to Faro, the capital of Portugal’s popular Algarve region, on 16 June. The twice-weekly service follows strong demand to other recently added destinations, joining Palma de Mallorca and Alicante, both launched earlier this month. 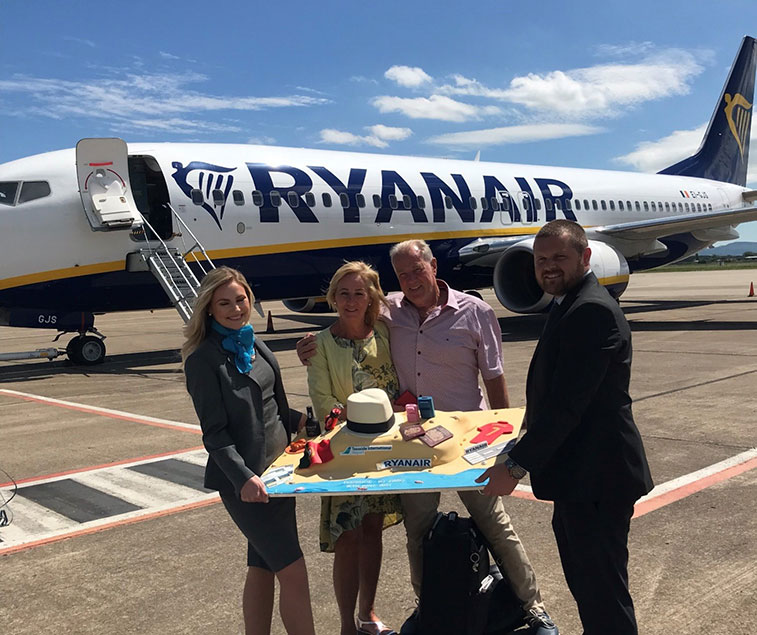 Commenting on the latest addition to Teesside’s route map, Tees Valley Mayor Ben Houchen said: “This is the third of Ryanair’s four routes to take to the skies from Teesside Airport. Thanks to the uptake of the airline’s flights to Majorca and Alicante, it allowed them to expand by adding two more destinations in rapid succession – Faro and Corfu [to launch next month]. This proves that with the right flights and the right investment, when given a proper choice, local people are keen to use their local airport and help to make it the success we know it can be.”

To make sure passengers to these destinations, and others served by the airport, have a stress-free start to their trip, Teesside Airport has recently completed a multimillion-pound terminal transformation. New state-of-the-art bag and body scanners make passing through check-in and security smoother than ever, and travellers can now relax in one of the airport’s two bars or lounges. 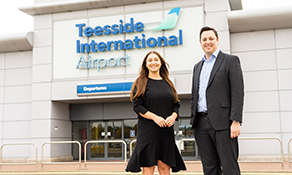 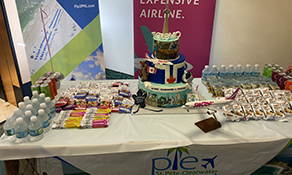