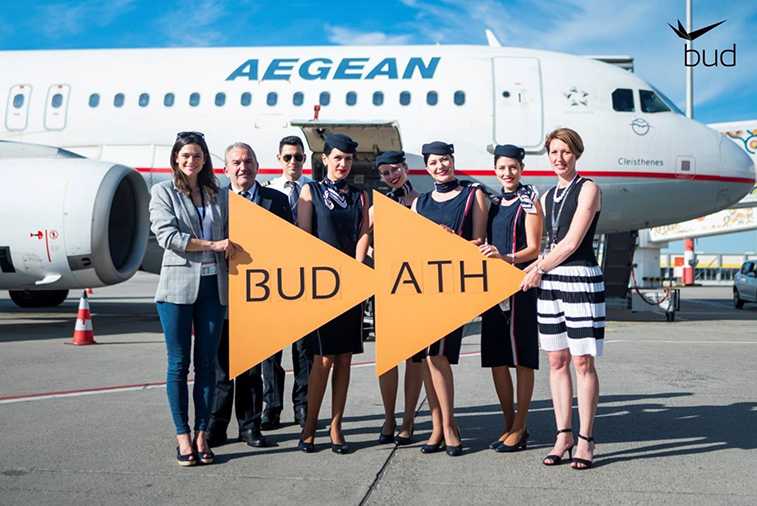 Budapest Airport keeps moving forward, re-establishing more than 25 routes and the return of another five carriers in one week.

Last week saw Budapest Airport re-establish more than 25 routes, and witness the return of another five carriers, as the Hungarian gateway welcomes the recovery of travel and air traffic. Boosting Budapest’s links to further major European cities, Aegean Airlines, airBaltic, Brussels Airlines, easyJet, and Luxair, have all returned to the airport’s runway.

“The progression of vaccinations, together with the introduction of the EU Digital COVID Certificate, is making our customers eager to travel again and we’re seeing positive results in the revitalisation of travel,” explains Balázs Bogáts, Head of Airline Development, Budapest Airport. “Airports are the symbol of progression, we hold a position that allows us to provide a function and service to move forward, fast: ▶▶. Flying gives us the ability to realise our goals, quickly, and here at Budapest Airport we work hard to keep moving forward, together, with our passengers and partners alike.” 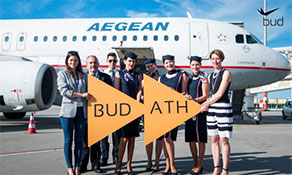 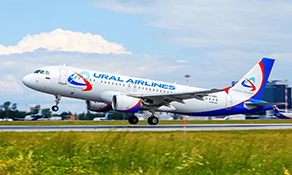 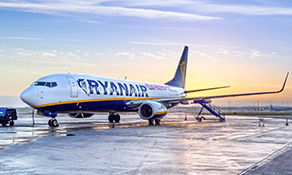