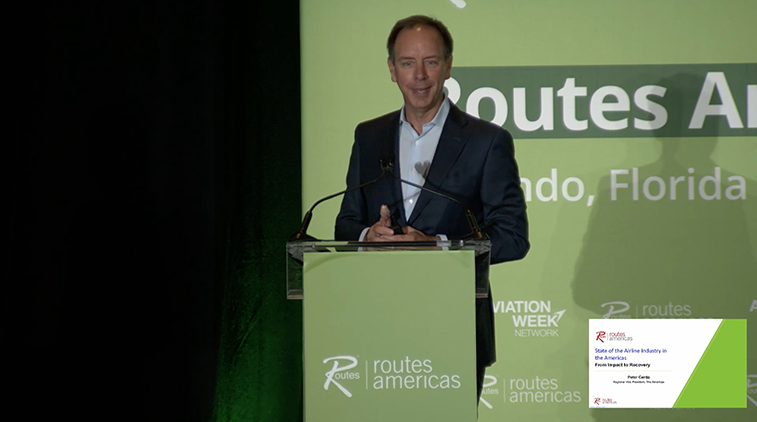 Peter Cerdá, Regional Vice President the Americas, IATA, outlined the state of the airline industry in the Americas. “Many governments are not helping facilitate a very important part of social and economic recovery, which is air travel. The quicker travel restrictions are removed, the quicker recovery will be.”

The impact of COVID-19 on the industry continues to be felt in the Americas region on a daily basis. While the domestic market in the US continues to recover strongly, the situation in Canada and across Latin America and the Caribbean is less positive, with an increase in new restrictions over the past few weeks.

In the Routes Americas 2021 conference, Peter Cerdá, Regional Vice President the Americas, IATA, outlined the latest news on the state of the industry in the Americas, including how the region could tackle its largest threat, COVID-19, and how it could be more competitive in the longer term in the areas of infrastructure, taxes and charges, regulatory framework and environmental sustainability.

Cerdá explained that over 7,500 city pairs have been impacted around the world. “They’re on hold and that’s a risk for our social and economic recovery. This is why Routes Americas is so important – it’s airlines, airports and cities getting together to try to recover those 7,500 city pairs. Over 100 million jobs are at risk globally, as well as over $1 trillion of economic activity.”

Comparing the situation now with that in 2019, Cerdá noted that 1,114 routes in North America, connecting to other parts of the world, are currently on hold. “I say on hold with the hope that we will recover the vast majority of them.”

A key message during Cerdá’s presentation was that much of the recovery will depend on government. “Many governments are not helping facilitate a very important part of social and economic recovery, which is air travel. The quicker travel restrictions are removed, the quicker recovery will be.”

IATA’s forecast is that international travel will recover by 2024, while domestic travel is expected to recover between 2022 and 2023. “We are confident that travel and tourism will come back strongly,” Cerdá added. “With every crisis there are opportunities – we have to reinvent ourselves.” 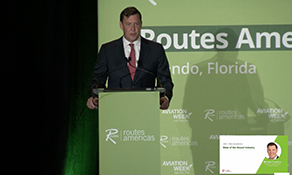 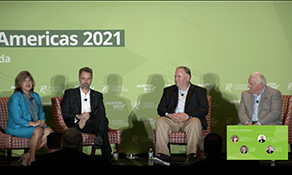 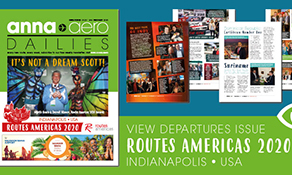