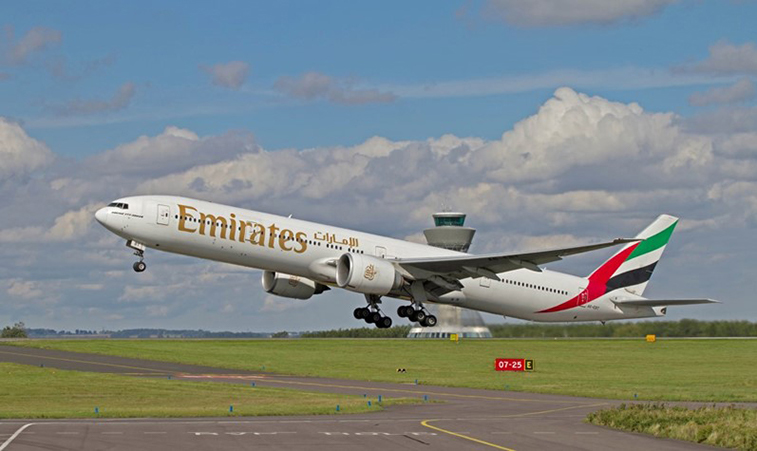 Emirates will restart flights to Newcastle Airport from 15 October, responding to the easing of international entry protocols and an upsurge in passenger demand. The airline will resume services with four weekly flights (Mondays, Wednesdays, Fridays and Sundays), all operated by B777 aircraft.

Emirates will restart flights to Newcastle Airport from 15 October, responding to the easing of international entry protocols and an upsurge in passenger demand.

The airline will resume services with four weekly flights, all operated by B777 aircraft. The first flight, EK033, will depart Dubai International at 14:30 and arrive in Newcastle at 19:10, while flight EK034 will depart Newcastle at 21:10 and arrive in Dubai the following day at 07:25. All times are local, and flights will operate on Monday, Wednesday, Friday and Sunday.

Emirates has also announced plans scale up its operations to and from London Heathrow in a phased manner that will see it offering a six times daily operation – with five A380 services – from the airport by 31 October. Emirates’ EK005/006 service to Heathrow will be upgraded from a B777 to the A380 from 15 October and an additional B777 service to Heathrow (EK031/EK032) will be added from the same date. Flight EK031/EK032 will then be upgraded to the A380 from 31 October.

Richard Jewsbury, Divisional Vice President UK at Emirates commented: “We’re incredibly pleased to resume Emirates flights to and from Newcastle, helping reconnect communities and businesses in the North East with Emirates’ extensive global network. Since the UAE moved to the UK’s ‘amber list’ we’ve seen huge demand from passengers eagerly making travel plans – whether it’s to see family and friends, for education, business, or a long-awaited holiday. We look forward to welcoming passengers back onboard an Emirates flight soon.”

Nick Jones, Chief Executive of Newcastle Airport said: “We are delighted that Emirates has brought forward its return to Newcastle International Airport and the North East with four weekly flights throughout the winter starting from the 15th October. A change of flight times to an evening departure will mean passengers can maximise their stay in Dubai whether on holiday or business whilst also ensuring connectivity to worldwide destinations via the Emirates network.” 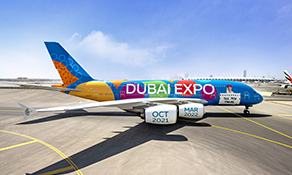 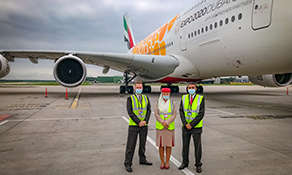 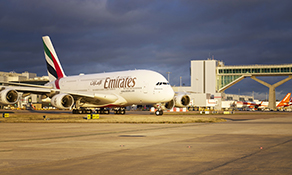