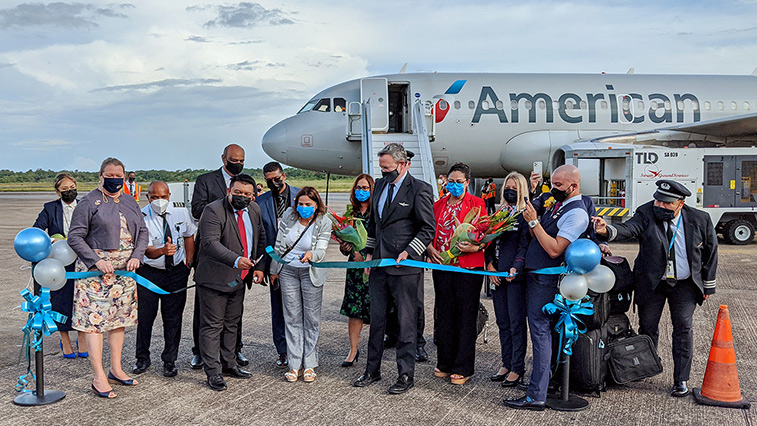 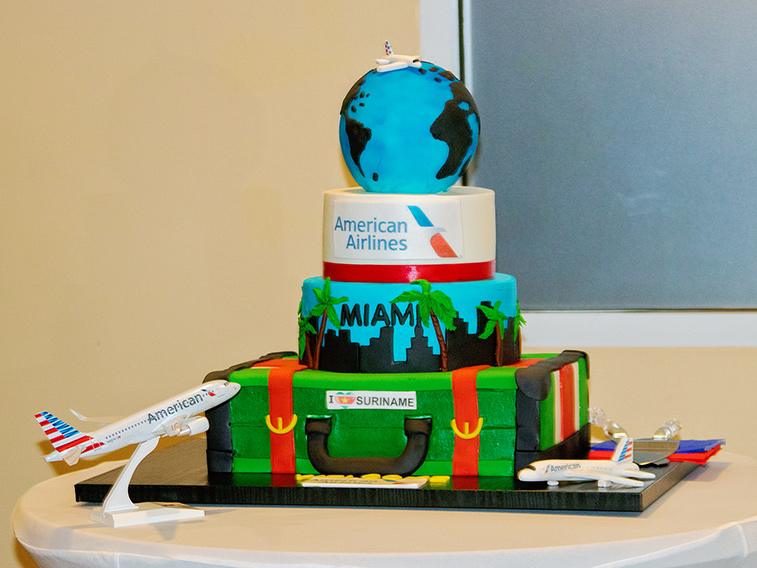 The launch of American Airlines’ new nonstop service from Miami to Paramaribo, Suriname was celebrated with a spectacular route launch cake. 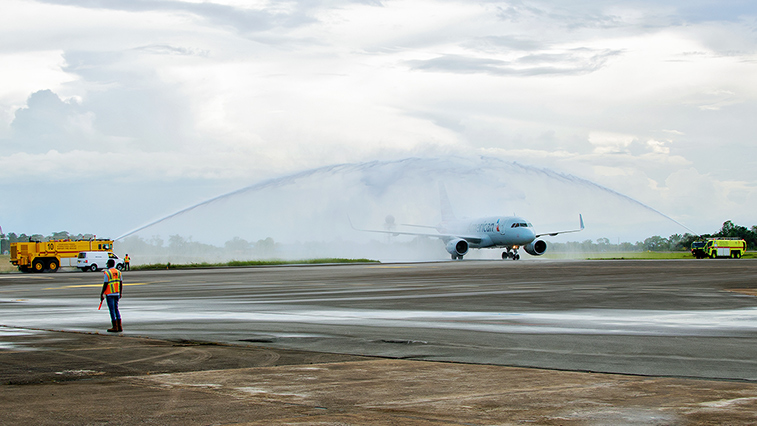 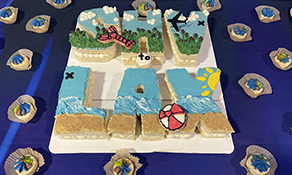 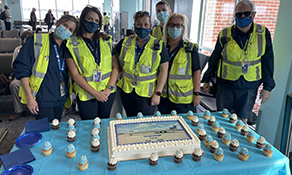 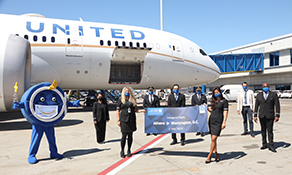