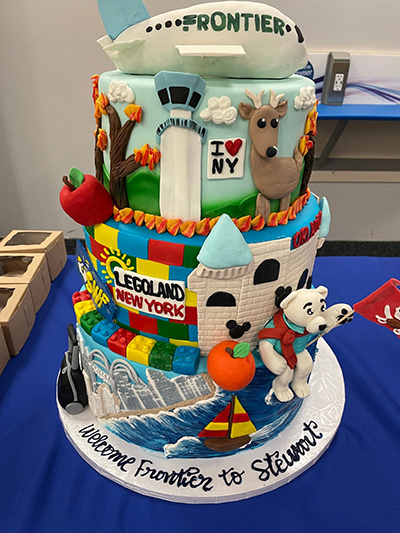 Frontier will operate a total of 10 weekly departures from New York Stewart. The added service represents an important investment in the Hudson Valley region’s development and growth.

The Port Authority has been meeting with numerous carriers – including Frontier – to discuss the New York Stewart market and new opportunities for both carriers and customers.

“The addition of Frontier Airlines is a significant accomplishment for New York Stewart International Airport and a big win for our customers, particularly during these challenging times,” said Port Authority Chairman Kevin O’Toole. “We are delivering on the Port Authority’s core mission to re-energise the airport and keep the entire region moving.”

Port Authority Executive Director Rick Cotton added: “Through our five-point strategic plan for New York Stewart International airport and the launch of Frontier’s nonstop air service to these destinations, travellers will have more affordable options, that bring speed, comfort, and the convenience of travelling through the newly expanded airport.” 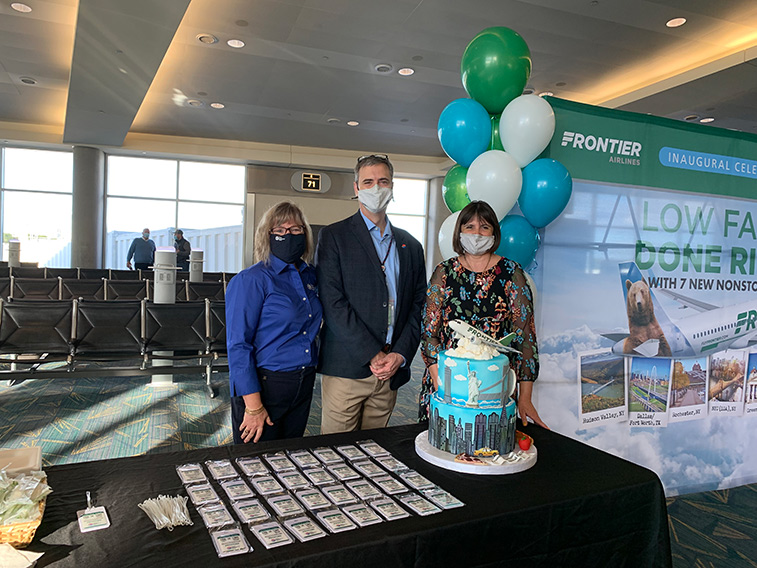 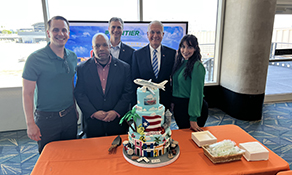 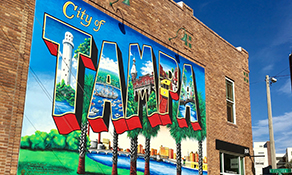 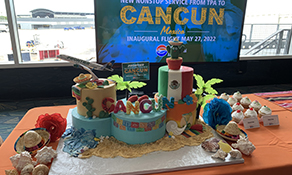