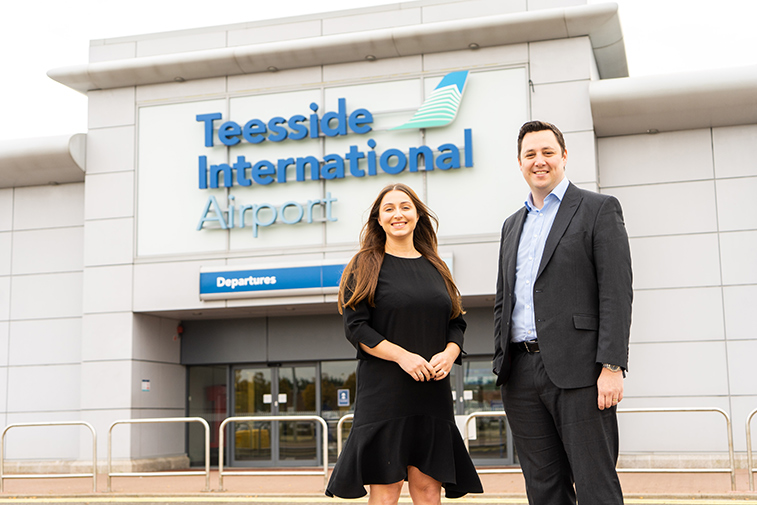 The newest member of the Teesside Airport team is Hayley Shields, who has joined as Business Development Manager. She secured the role in her home region, after spending three years at Manchester Airport, and was so overjoyed she “broke the internet” with a LinkedIn post that went viral.

The 26-year-old had always dreamed of a job in aviation, initially as a pilot, and took flying lessons at the then-Durham Tees Valley Airport, before realising that it wasn’t for her.

“I’ve known aviation has been my thing since I was very young,” said Shields. “I pursued some pilot studies, but when I did some flying I found it very isolating so I went down the academic route instead.”

She added that attending Stockton Riverside College and then Teesside University for her courses was “integral” to her current success. After studying further at York St John University, gaining a master’s degree in international business, and an internship in New York, she joined Manchester Airport in its graduate programme.

“I worked in various parts of the business, in customer service and experience, and I was seconded to look at the region’s relationship with China,” Shields explained. “I even got a chance to visit China just six months before the pandemic hit and when doing this I was fortunate enough to meet the Manchester Airport aviation team, which I then joined.”

She added: “We used to fly from Teesside a lot when I was a child, but then it began to lose routes and we had to go elsewhere. Now, with the investments made and the new routes secured, it’s like it’s got a rocket up its bum and will bring even more opportunities to the area. You can feel the positivity in the staff and the service. I’m really excited for what’s to come.”

Tees Valley Mayor Ben Houchen commented: “We’ve already highlighted our mammoth recruitment drive, resulting in 47 new starters since the summer. We’re signing up well-known and brilliant local talent in the likes of Mohammed Ghafoor – Gaff – a much-loved face in our region and now our airport is also securing even more expertise from some of the UK’s biggest airports, Chloe Hanlon from London Heathrow and now Hayley from Manchester. That shows just how far we’ve come in the past couple of years and how we’re making Teesside the success it deserves to be. That people are actively seeking the chance to progress in their chosen careers right here, and bring their experience back to our region, rather than staying at other major airports says it all. I’ve no doubt Hayley will be another asset to our fantastic, growing team and I’m delighted she’s joining us in our efforts to bring the airport back into profit and grow it for the good of businesses and people across Teesside, Darlington and Hartlepool.” 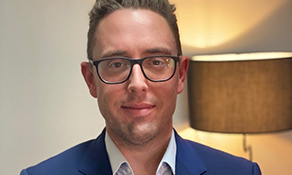 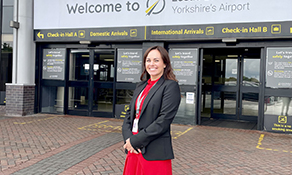 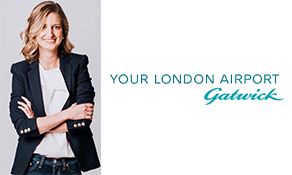