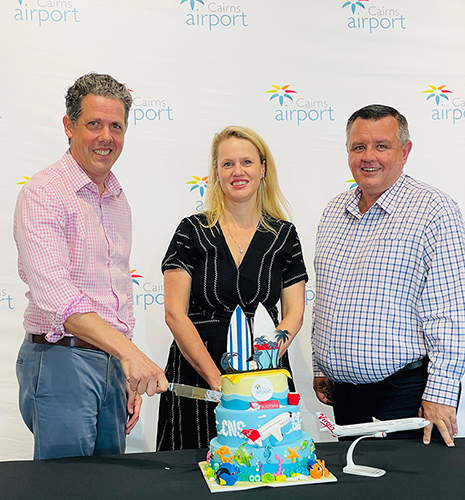 Virgin Australia has launched direct services from Gold Coast to Cairns. Cairns Airport Chief Operating Officer Garry Porter said the increase in services was very welcome for both the region and the airport, offering locals choice on the popular route for the first time.

“The addition of Gold Coast services means Virgin Australia are serving more destinations from Cairns than ever before and that’s great testament to their commitment to serve Tropical North Queensland and rebuild after the past 18 months,” said Porter.

Services to Perth are also due to commence later this month, meaning Cairns will be directly connected to six markets with Virgin Australia.

“Over a hundred and twenty thousand passengers fly between the Gold Coast and Cairns per year and as Australia’s two most sought-after holiday destinations, it’s another opportunity for people to enjoy holidays with everything from the surf of the Gold Coast to the Reef and Rainforest of Tropical North Queensland. While the interstate border opening on 13 December will provide a significant boost in passenger numbers, it is critical we continue to work with airline partners to deliver capacity for visitors to fly to and from South East Queensland to Cairns, and this service, in addition to the flights already operated, will give options for those holidaying within the Sunshine State, whether that be to visit our tropical rainforest, or for Cairns locals to hit the Gold Coast theme parks.”

Virgin Australia’s Chief Strategy and Transformation Officer Alistair Hartley said the route will operate up to daily services and transport up to 9,850 passengers each month. “We see this new Gold Coast – Cairns service as a vote of confidence in the Queensland tourism sector and the future of the local aviation industry as a whole,” Hartley said. “We’re proud to be supporting Queenslanders, the local Cairns economy, and are also proud to see more of our crew returning to the skies.” 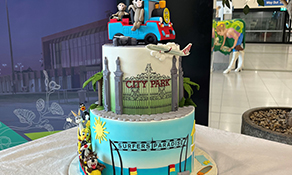 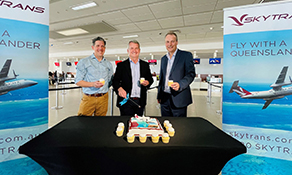 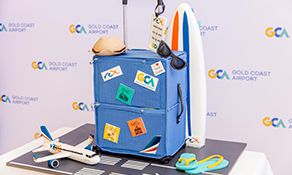