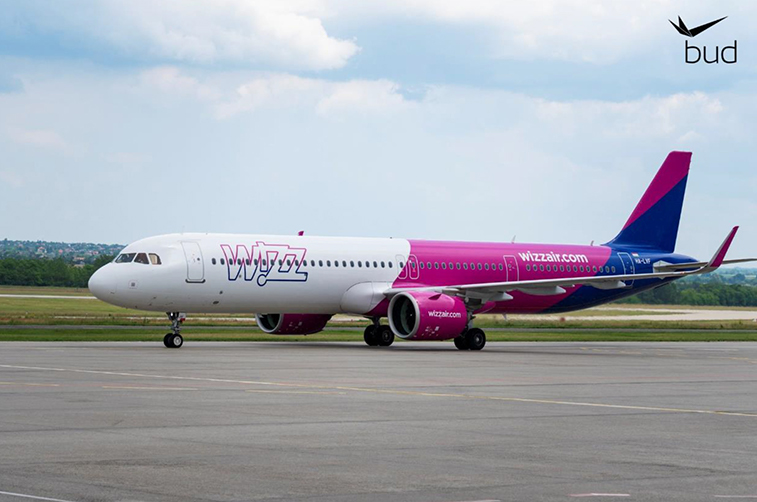 Budapest Airport announces Wizz Air’s 50th route to operate during S22 as the home-based carrier links the Hungarian gateway to Chişinău for the first time in 10 years.

Budapest Airport has announced that home-based carrier, Wizz Air, will be launching its 50th route to operate during the coming summer season from the Hungarian gateway. Supporting the regrowth of the capital city airport, the ultra-low-cost carrier (ULCC) has confirmed it will commence a link to Chişinău from 28 March 2022, seeing the airline offer close to 50,000 weekly seats from Budapest.

Reconnecting Hungary to Moldova for the first time in 10 years, Wizz Air will be starting a twice-weekly service to the country’s economic and historic hub. Facing no competition on the airport pair, the ULCC will link Budapest to the Moldovan capital with its picturesque landscape and famous wineries – the flight schedule on Mondays and Fridays making for a perfect long weekend visit.

Balázs Bogáts, Head of Airline Development, Budapest Airport, commented: “Wizz Air’s announcement to commence an unserved route from Budapest is another great step on our positive start to 2022 for the airport. Filling a white spot on our destination map, especially while we still advance from the effects of the pandemic, is testimony to the ongoing solid relations we have with our home-based airline, and the continuous hard work of everyone at Budapest.” 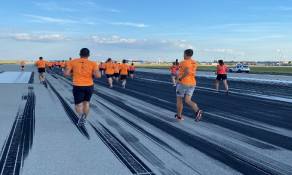 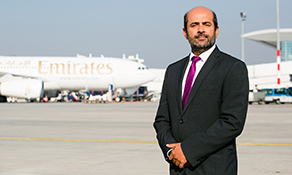 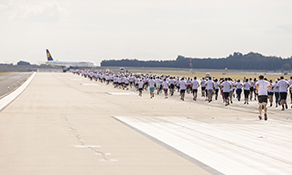