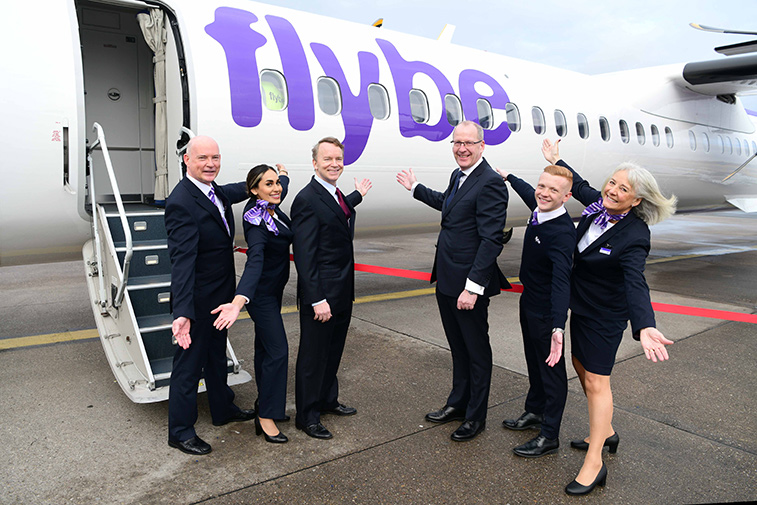 The new Flybe officially launched on 13 April 2022 with its inaugural flight departing Birmingham Airport for Belfast City Airport. It marked the beginning of up to four daily flights between Birmingham and Belfast City, with additional routes to start in the coming weeks and months.

The new Flybe officially launched on 13 April 2022 with its inaugural flight departing Birmingham Airport for Belfast City Airport. It marked the beginning of up to four daily flights between Birmingham and Belfast City, with additional routes to start in the coming weeks and months.

In November 2021, it was announced that Birmingham Airport would be home to the airline’s headquarters and its first crew base, with plans to create up to 200 new jobs in the region over the next three years.

“Today is a big day for everyone at Flybe,” said Pflieger. “After a year of incredibly hard work, we are thrilled to have our fast, quiet and fuel/CO2 efficient Dash 8-400 (Q400) aircraft back in the sky connecting customers to two of the UK’s premier regional cities. Over the coming weeks and months our flight schedule will further ramp up as we take delivery of additional aircraft and serve other new destinations from Birmingham including Amsterdam, Avignon, Brest, Edinburgh, Glasgow and Aberdeen.”

Barton added: “I am thrilled to see Flybe back again. With COVID travel restrictions lifted and many thousands of Britons taking to the skies once more, I am confident we’ll see strong demand for Flybe’s core UK, Dutch and French routes.” 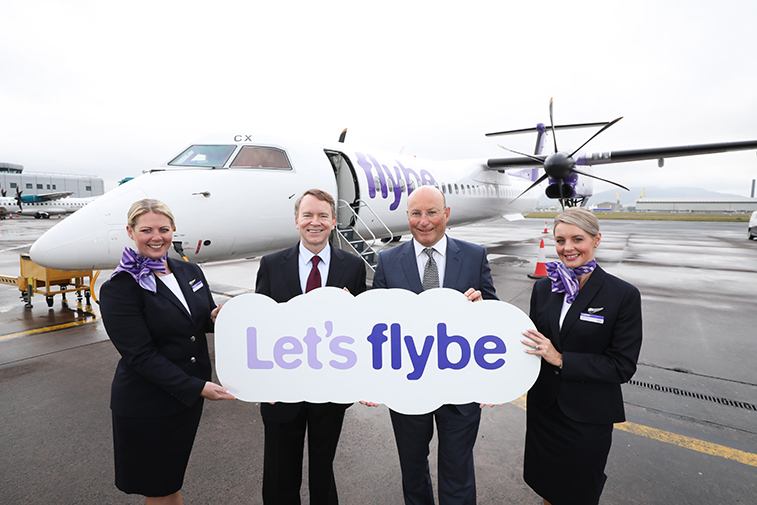 The launch follows news that Belfast City Airport will be the airline’s second main base of operation, creating approximately 100 direct new jobs in the Belfast region, as well as an additional 40 local partner jobs in ground handling and maintenance companies. Flybe’s arrival is expected to create even more indirect jobs elsewhere in the local Northern Ireland economy.

“After a year of extremely hard work, the entire team at Flybe is absolutely thrilled to be airborne and underway with our new commercial operations, and we are especially excited to be in a new multi-year partnership with Belfast City Airport,” said Pflieger. “We chose Belfast City Airport as an important base for our operations because of its fantastic people, its key location just five minutes from the city centre, and the opportunity it allows to connect Northern Ireland with mainland UK. We have plans to rapidly grow and create further jobs and look forward to adding even more flights as the summer progresses.”

Hall added: “It’s great to see Flybe take to the skies today from George Best Belfast City Airport. Providing choice and convenience to the people of Northern Ireland is something we pride ourselves on, and securing these 12 new services to destinations across the UK and Europe with Flybe only strengthens that offering further. It’s been exciting welcoming Flybe’s first passengers through our terminal and we look forward to welcoming many more as additional routes take off throughout the summer period.” 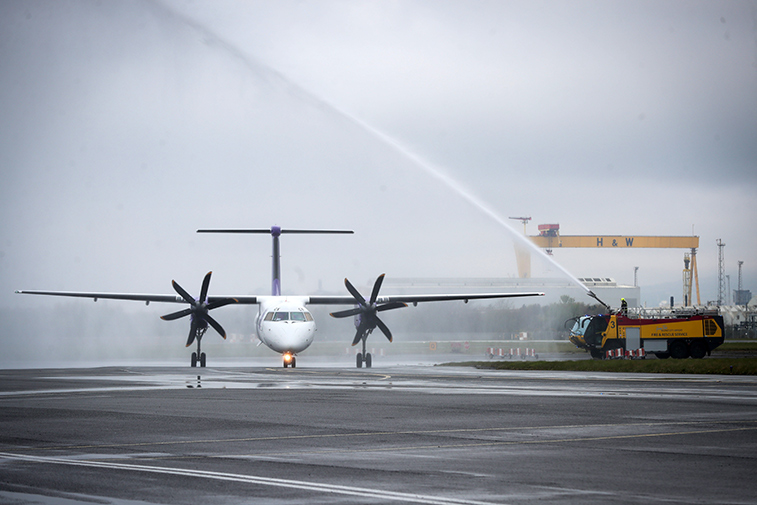 The inaugural Flybe service from Birmingham Airport to Belfast City Airport was welcomed with a traditional Fire Truck Water Arch. 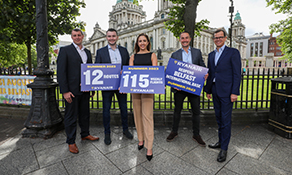 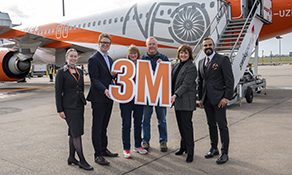 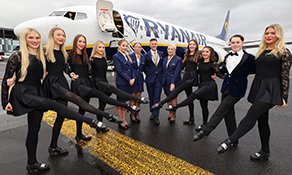