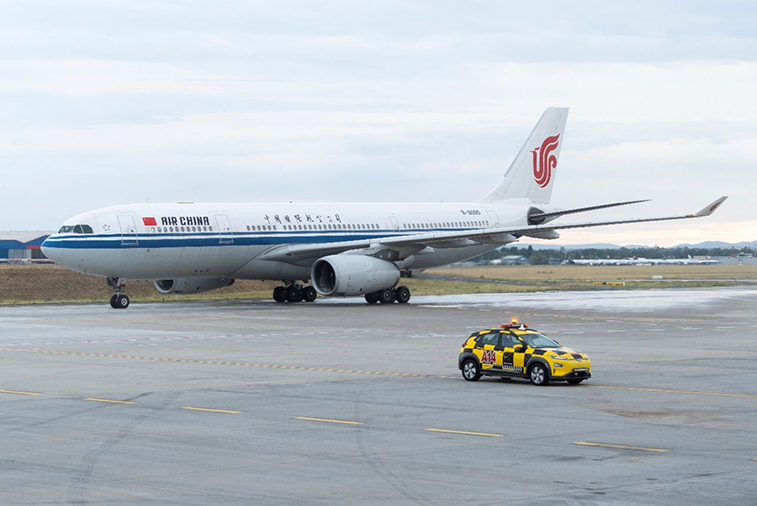 Experiencing its highest monthly traffic in 2022 with a growth rate of 10.3% in June, Budapest Airport continues its route network enhancement welcoming the return of its latest airline partner, Air China. The Chinese flag carrier will once again operate a weekly direct connection between Hungary’s capital city and Beijing, using 237-seat A330-200s on the 7,326-kilometre sector.

“More than seven years ago, Air China was the first airline for some years to link us to East Asia,” says Balázs Bogáts, Head of Airline Development, Budapest Airport. “While restrictions remain for entry into China, the return of this link will provide vital opportunity for VFR passengers to return home after a two-year hiatus, as well as serving business passengers. We’re also pleased to confirm that, while this service was previously a triangle route with a return stop in Minsk, the operation will now be direct between Budapest and Beijing ensuring smooth connectivity between the two cities.”

As a significant triumph for the Hungarian gateway, Budapest is among the first connections included in the Chinese carrier’s regrowth within Europe, becoming the 11th direct European route resumed from the airline’s Beijing base.