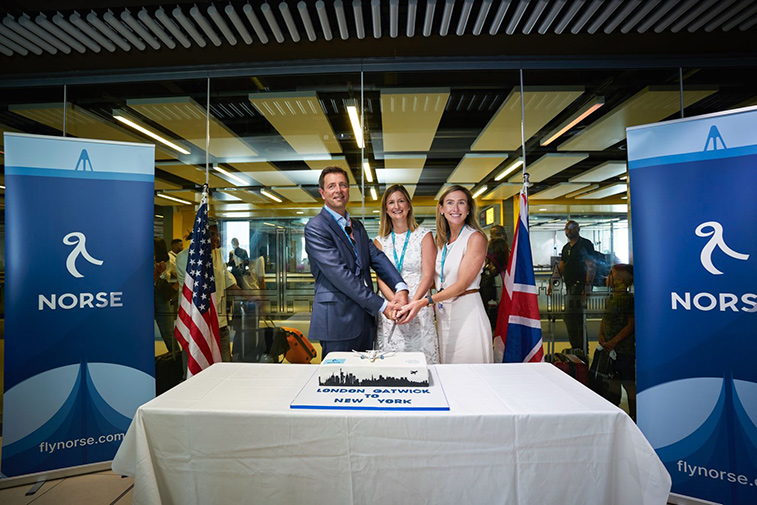 “We are very pleased to now be able to welcome customers at London Gatwick on board our Boeing 787 Dreamliners to New York and Oslo,” said Bjorn Tore Larsen, CEO Norse Atlantic Airways. “Thanks to Norse Atlantic Airways customers have an affordable option allowing them to book a last-minute trip or a holiday of a lifetime with an airline that offers choice, excellent value and a quality service.”

Stewart Wingate, CEO Gatwick Airport, commented: “We are delighted to welcome Norse Atlantic’s much-anticipated new service to Gatwick Airport. North America is a key market for us, with New York continually among our most popular destinations. We currently operate 40 long-haul routes across the USA, Canada, Caribbean, Africa, Middle East and Asia, so it’s great news for our passengers – as well as businesses across the region – that we are able to add another fantastic long-haul carrier to our operation, increasing choice and competition. We look forward to seeing Norse expand its transatlantic offer even further over coming months, alongside its connections to Oslo.” 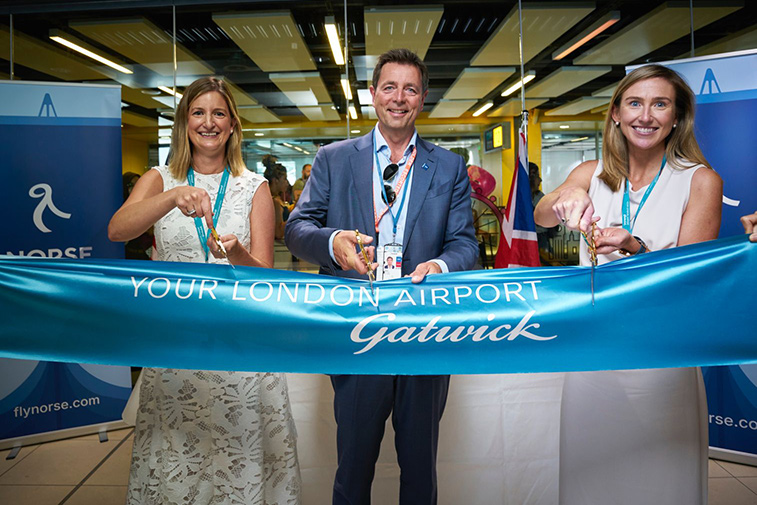 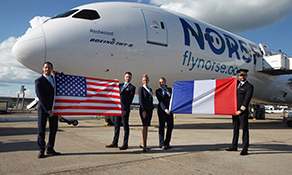 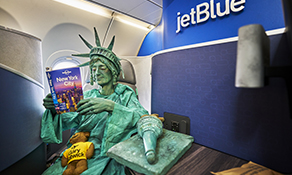 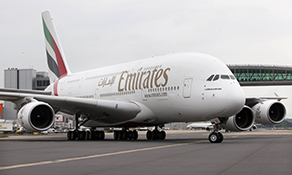