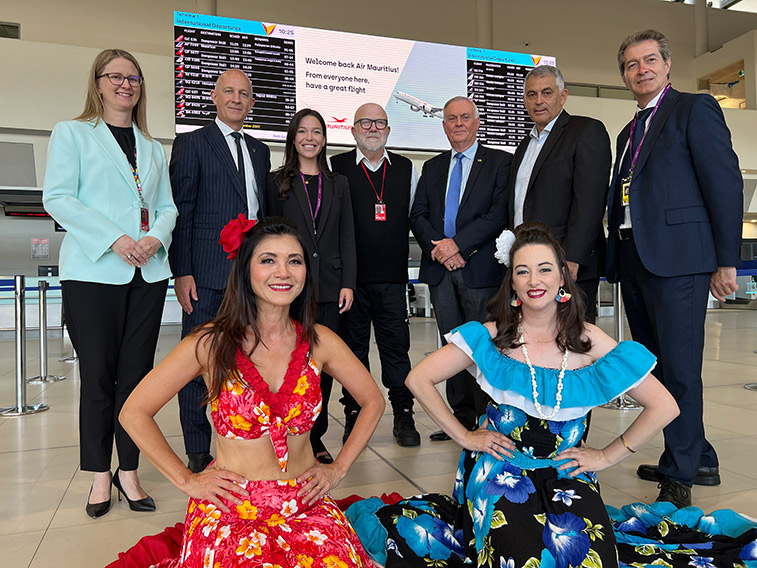 Air Mauritius has resumed its route to Australia with a twice-weekly service between Perth and Port Louis.

Air Mauritius has resumed its route to Australia with a twice-weekly service between Perth and Port Louis. The airline will fly from Port Louis to Perth on Tuesdays and Saturdays, returning to Mauritius on Wednesdays and Sundays, using the A330-900neo.

“We are excited to be welcoming Perth back to our growing network and we look forward to connecting thrill-seeking leisure travellers with Australia,” said Laurent Recoura, Chief Commercial Officer, Air Mauritius. “Mauritius has proved itself to be a world-in-one island. Its exotic blend of French, African, Chinese and Indian culture, white beaches, and exhilarating adventure make it a great destination for Australians. This is also the opportunity to make up for lost moments and embark on a memorable journey while reconnecting with friends and relatives. This new route will also allow us to provide connectivity to travellers from Australia to Mauritius and the rest of the world. The direct connection not only represents the best and fastest way to travel to Mauritius, but also allows passengers to benefit from Air Mauritius’ international network and reach beyond destinations in Africa, Europe, Asia and the Indian Ocean islands.”

Perth Airport Chief Executive Officer Kevin Brown described Air Mauritius’ decision to return to Perth Airport as “great news for the travelling public and showing the airline’s commitment to maintaining its connection to Western Australia. Mauritius is a popular travel destination for the leisure market and is important for international students with Curtin University having a campus there.”

He added: “International passenger traffic is still down approximately 44% on pre-Covid numbers so it is great to see our airline partners returning. Perth Airport will continue to work with our airline partners and the State Government to increase services to Perth as international airline connectivity is crucial for the tourism, business, and education sector’s recovery.” 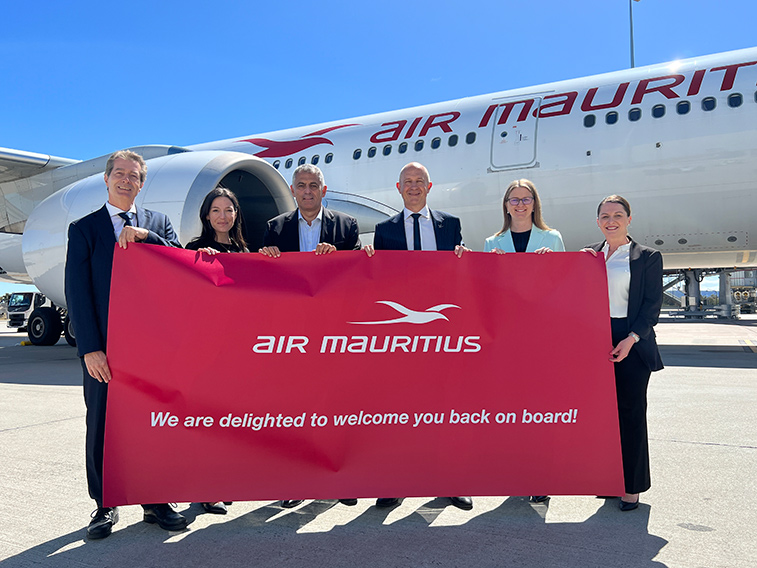 Air Mauritius will fly from Port Louis to Perth on Tuesdays and Saturdays, returning to Mauritius on Wednesdays and Sundays, using the A330-900neo. 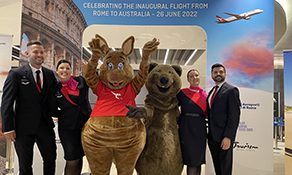 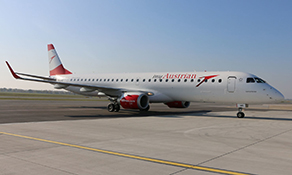 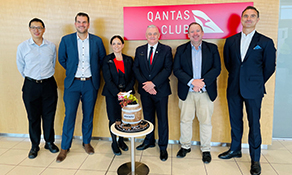