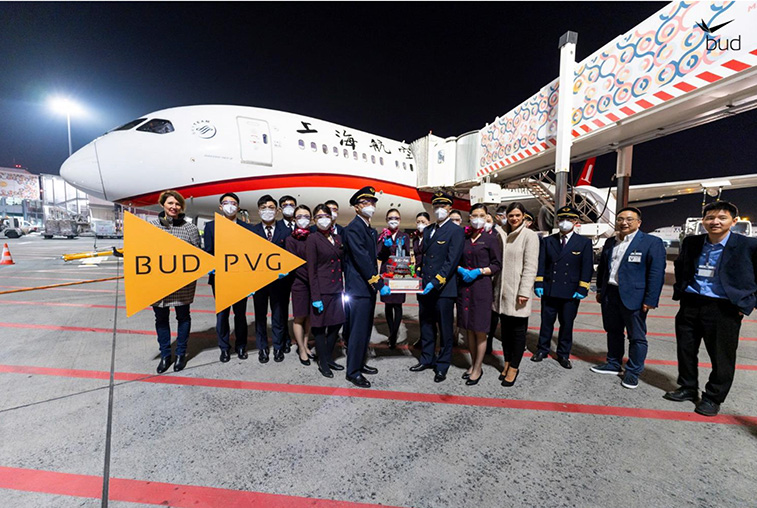 Budapest Airport welcomes the return of Shanghai Airlines’ direct link to Shanghai with a celebratory cake on 11 November 2022.

Budapest Airport has announced another momentous re-enhancement in its route network development, with the return of Shanghai Airlines, in partnership with China Eastern Airlines. Relaunching a direct link between Budapest and Shanghai on 11 November, the two cities will initially be connected weekly on Fridays. Operated by the carrier’s fleet of 787-9 Dreamliners, the 8,361-kilometre sector will increase to twice-weekly from 21 December with a third weekly flight expected to be added early next year.

“Shanghai, on China’s central coast, is the country’s biggest city and a global financial hub, so the return of this operation is a significant boost for the Budapest-Asia market, as well as making the region accessible again,” said Balázs Bogáts, Head of Airline Development, Budapest Airport. “Shanghai Airlines joined us in 2019 and witnessed rapid demand in the market, signifying Budapest’s global popularity. We have worked closely with our partners to ensure the demand can once again be met and we aim to surpass expectation for all our visitors, as well as continuing to offer opportunities for our passengers from Hungary to discover the globe.” 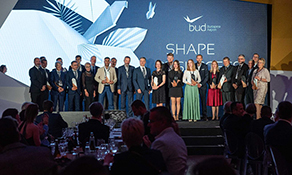 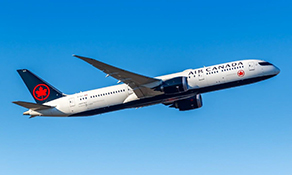 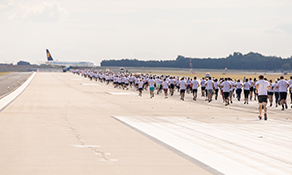