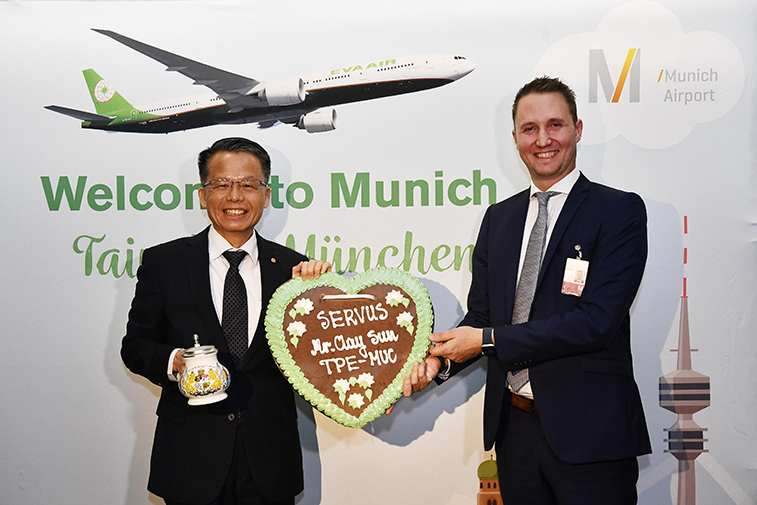 EVA Air is serving Germany for the first time, with the launch of a four times weekly route from Taipei to Munich. Flights depart Munich on Mondays, Wednesdays, Fridays and Saturdays, using the 787-9. The first flight was operated with a 777 with a special ‘Hello Kitty’ livery.

“We welcome EVA Air as a new star in the Munich sky,” said Jost Lammers, CEO Munich Airport. “EVA Air complements our diverse Asian offering, especially with its excellent transfer connections. The launch of the new operations between Taipei and Munich expands our intercontinental network and is also a positive sign for the continuous recovery of traffic at Munich Airport.”

Jan-Henrik Andersson, CCO Munich Airport, added: “The new partnership between this premium airline and our five-star airport is a perfect match and finally provides Bavarian companies and tourists alike with a direct connection to the Asian business and cultural centre.” 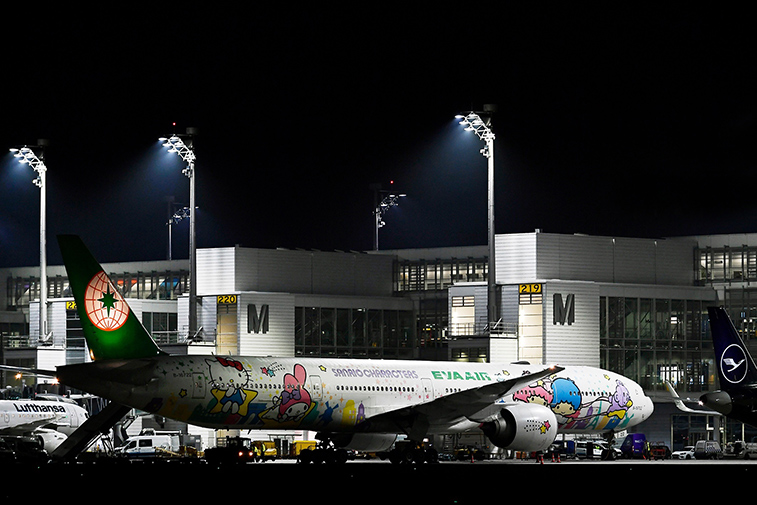 The first flight on EVA Air’s new route from Taipei to Munich was operated with a 777 with a special ‘Hello Kitty’ livery. © Munich Airport 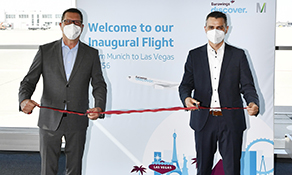 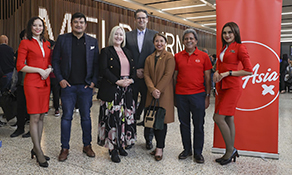