Budapest Airport has announced another significant addition to its route network, with Air Serbia to launch a new connection to Belgrade from 13 March 2023. The airline will initially operate the route 15 times weekly, before increasing to 17 flights per week in time for the peak S23 season.

Importantly, the service will provide excellent onward connections from Budapest, via Belgrade, to destinations including Spain, Italy, Greece, Cyprus and the USA. 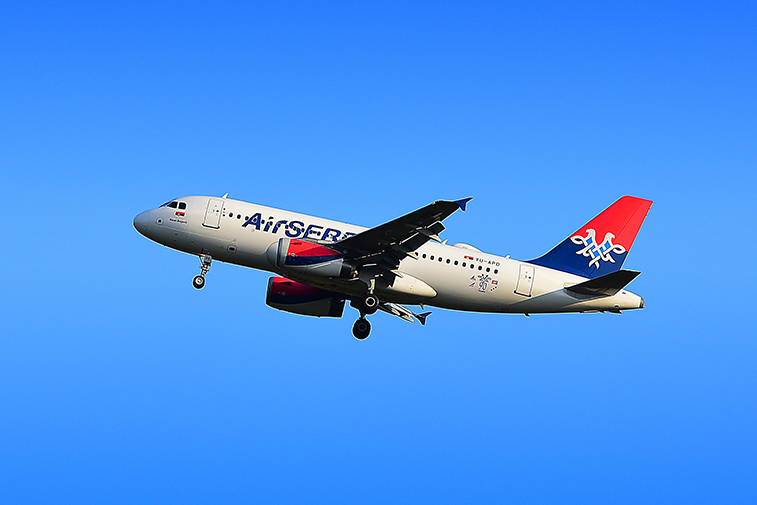 Air Serbia will launch a new route between Budapest and Belgrade on 13 March 2023. The route will be operated 15 times weekly, increasing to 17 flights per week for S23.

Balázs Bogáts, Airline Development Director, Budapest Airport, says: “It is fantastic to see the reintroduction of this route from Budapest to Belgrade, following a hiatus of several years. The market demand is considerable enough to support an increase from 15 weekly flights to 17 for S23, and the service offers significant potential with attractive onward connections. We are sure it will become yet another highly successful new route.” 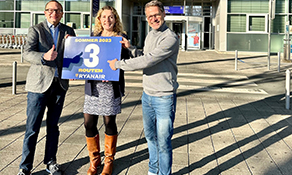 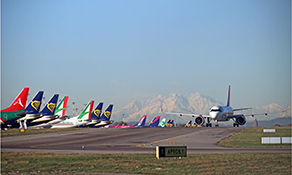 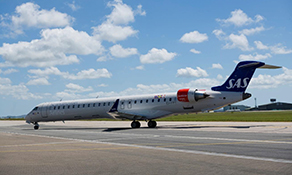