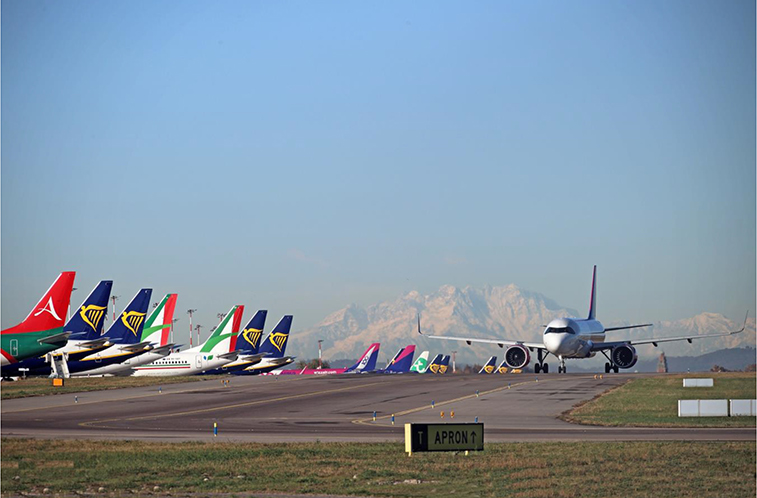 The past year has seen Milano Bergamo Airport’s (BGY) recovery solidify its position as Italy’s third busiest gateway as results show passenger numbers are expected to reach 13 million by year-end, inching close to the record figures of 2019. The robust re-growth has resulted in over 20 airlines operating scheduled services to 136 destinations from the Lombardy region.

“It has been a roller-coaster few years and I am proud to have been part of the dedicated team which has been ardent in rebuilding our network, not only to pre-pandemic figures but beyond,” explains Giacomo Cattaneo, Director of Commercial Aviation, SACBO. “We continue to develop as a competitive, up-to-the-minute airport and have seen major infrastructure investment increasing our capacity to 20 million passengers. Our number one objective is to continue to invest in the future of our airport for our passengers.”

Milan Bergamo has already lined up an impressive 32 new routes and two new airlines to maintain the airport’s progression in 2023. Just ahead of the summer season, Flydubai joins the airport’s roll call, commencing BGY’s first direct connection to Dubai with a five times weekly service from 10 March. Already set to increase to a daily flight from late-April, the Emirati low-cost airline’s (LCC) new route will allow passengers to connect via the Emirates network and the carriers’ codeshare.

Launching three international services for the summer season, Volotea will double its operations from the Italian airport seeing the Spanish LCC add Oviedo (three times weekly from 30 March), Lyon (twice-weekly from 6 April), and Nantes (twice-weekly from 13 April) – all new destinations for BGY. Enhancing the airline’s presence at the airport sees a perfectly balanced offer of three domestic and three international flights in 2023.

The S23 route network boost will continue as the airport welcomes its 22nd airline operating scheduled fights. Introducing another new destination, Norwegian’s arrival will see a twice-weekly connection to Bergen from 30 April for the summer season while also heightening the airport’s existing link to Oslo. Commencing a twice-weekly link to the capital of Norway from 22 June, the new operation will see BGY offer more than 28,000 two-way seats to the economic and cultural hub of the Scandinavian country next year.

Confirming its commitment to the development of BGY, Ryanair will add three new twice-weekly routes to Belfast, Brno, and Rijeka, a five times weekly link to Iasi and a daily route to Cluj-Napoca during the summer. Serving over 100 destinations from the airport, the Irish LCC will offer more than eight million seats throughout the peak season.

“We are looking forward to a year of further developing our connectivity to the world,” says Cattaneo. “Thanks to our deepening relations with our partners and the confirmation of new routes, we can continue our journey and get great results together.” 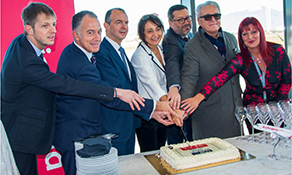 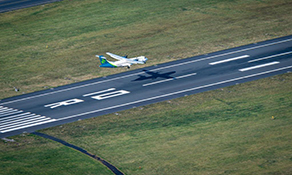 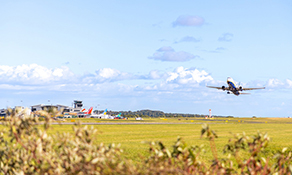