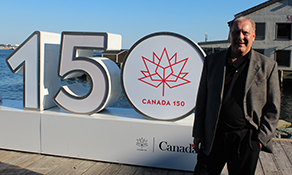 Last week anna.aero’s Assistant Editor Jonathan Ford sat down with Dean Dacko, Business Strategist Consultant for Canada Jetlines, a planned ULCC, to discuss the carrier’s proposed business strategy, where it will serve, and how it is planning to break-up the Canadian market. 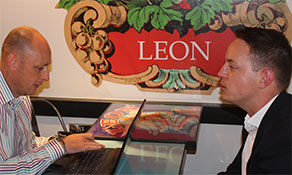 Preparing for his first World Routes as East Midlands’ Commercial Director is Howard Ebison. Despite having a busy few weeks ahead as he also finishes an Aviation Development Team re-boot at East Midlands, he found some time to talk to anna.aero’s Editor Marc Watkins. 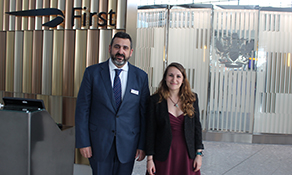 Last week anna.aero’s Marta Dimitrova joined British Airways Chairman & CEO Alex Cruz on a special flight between London’s Gatwick and Heathrow airports, during which he announced a major investment in improving the customer experience. While BA has gone through major changes to its passenger services, its network has also seen several developments, about which Dimitrova was curious to find out more. 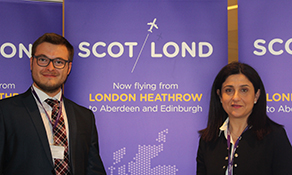 Last week anna.aero’s Assistant Editor Jonathan Ford travelled on Flybe’s inaugural flight between Edinburgh and London Heathrow, a launch which broke British Airways’ monopoly between the capitals of Scotland and England. While celebrating the launch he met with Christine Ourmieres-Widener, CEO of Flybe, to discover more about the new boss of the UK’s leading domestic airline. 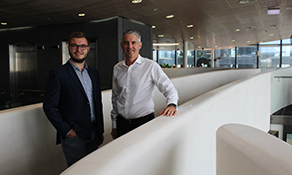 Last week anna.aero’s Assistant Editor Jonathan Ford travelled to New Zealand on Qatar Airways’ first flight to Auckland, the longest route in the world. While in New Zealand he caught up with Adrian Littlewood, CEO of Auckland Airport, to discover more about the booming city’s recent route developments. 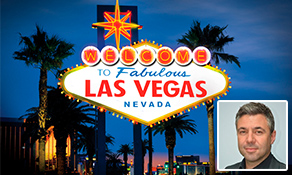 New Routes boss Steven Small has big boots to fill, replacing Katie Bland as Brand Director, who left the route development events company earlier this year after three years in the post. Starting his new role on 1 February, anna.aero grabbed a quick chat with him while he was doing his Christmas shopping in Manchester. 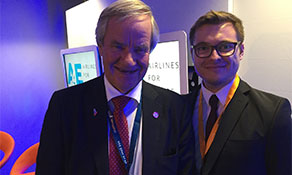 anna.aero’s Assistant Editor Jonathan Ford caught up with the CEO of Europe’s third largest LCC to discuss why Barcelona is the next European hub for transatlantic flights. Ford was also intrigued to find out why the carrier’s New York service from the Spanish airport will operate into Newark and not JFK, its current New York airport of choice. 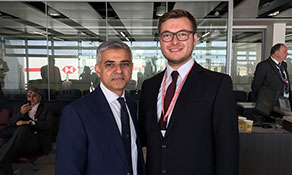 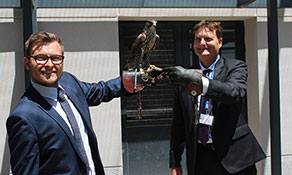 anna.aero’s Assistant Editor Jonathan Ford met with Castellon Airport CEO Alexander Schroll on the day the facility welcomed its second scheduled carrier. Schroll spoke to anna.aero about how the airport has celebrated a successful nine months of operations since Ryanair inaugurated flights from the UK, and to also highlight Castellon’s USPs that are drawing attention for potential future service by new carriers. 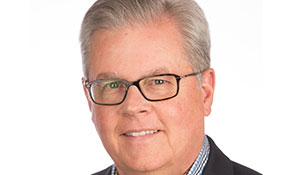 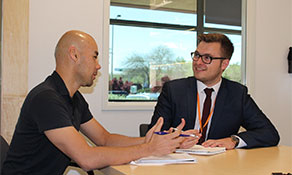 Allegiant Air welcomed anna.aero to its headquarters in Las Vegas to meet the carrier’s VP Network & Pricing Lukas Johnson on 15 April. During a meeting with anna.aero’s Jonathan Ford, Johnson highlighted the carrier’s development in the US domestic market and why it is considering entering more slot constrained airports such as New York Newark. Other topics included the potential of scheduled international services and what Allegiant Air looks for in an airport it is willing to serve. 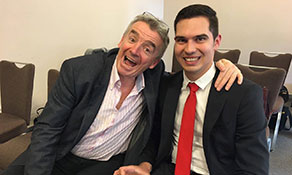 Following the announcement of its second Romanian base at Bucharest (Timisoara being #1), Ryanair held a special press briefing on 16 February in the capital of Romania. We got to talk to the airline’s CEO – the one and only – Michael O’Leary about the ULCC’s recent developments in Romania and other key European markets.