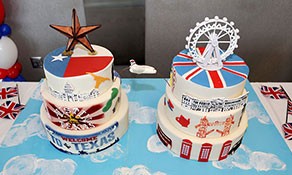 In 2014, Europe’s flag-carriers reported traffic growth of 2.9%, according to the AEA. All geographic markets were up except for North Africa (down 3.5%), with North Atlantic and the Middle East leading the way (both +5.1%). 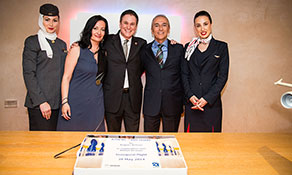 In the first six months of 2014, Europe’s flag-carriers have reported traffic growth of 3.3%, according to the AEA. All geographic markets are up except for North Africa (down 0.1%), with the Middle East leading the way (+8.0%). 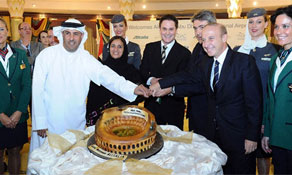 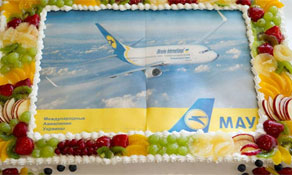 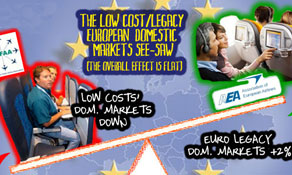 Traffic overall was up in Europe in 2010 but what happened in the domestic markets? We take a closer look at the biggest ones and find one country which bucked the overall trend. Which country had the greatest difference between domestic growth and overall growth? 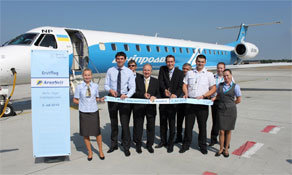 Europe’s flag-carriers enjoyed mixed fortunes in 2010. Which ones grew fastest (and by how much) and which ones saw passenger numbers fall? Which carriers improved their load factors the most and which carriers flew with more empty seats? And if Tarom is the biggest winner, who’s the biggest loser? 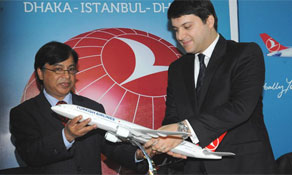 Now operating more than 150 aircraft, Turkish Airlines is rapidly creating a major hub in Istanbul. How quickly is its transfer traffic growing and which are the airline’s leading country markets? And which sporting teams and stars is it sponsoring to help spread its ‘global’ message? 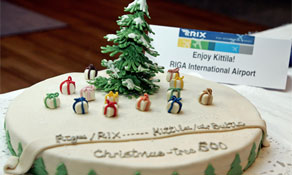 Which AEA airlines are reporting double-digit growth and which are averaging load factors above 80% this year? Demand for travel to which region is growing fastest this year, and which regional market is shrinking? Are load factors generally improving or declining? 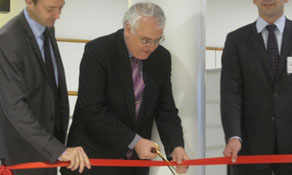 AeroSvit has launched 20 new routes this year including 12 from Kiev; reports record passenger numbers in August

AEA member AeroSvit started the year slowly, but is now setting passenger records. Which new routes has it added this year and which countries in Europe does it notably not serve? And which recently launched aircraft type does it operate? 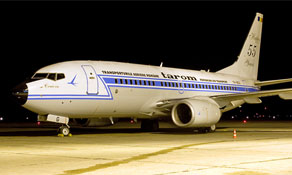 AEA passenger numbers down 1.5% in first five months of 2010 (blame the volcano!); Tarom does growth ‘double’

How have Europe’s national flag carriers fared so far in 2010 compared with 2009. Which are the fastest growing (and shrinking) and who are the only four carriers to see load factors fall so far this year. 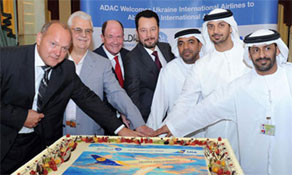 UIA and AeroSvit are battling to be the leading airline in Ukraine. Who’s winning? Where does UIA fly to (and how often) and which are its newest routes? Which aircraft have been added to the fleet recently?