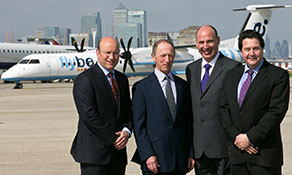 Flybe will explode back into the London market this winter, launching seven routes from London City through October and November, ostensibly replacing the operations it withdrew from at London Gatwick in March this year, following its slot sale to easyJet. 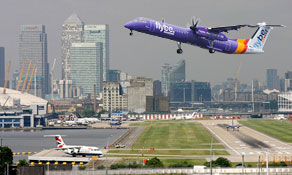 Flybe to launch ‘virtual’ base at London City this winter

Flybe has revealed plans to start operations from London City Airport this winter, operating routes to Belfast City, Dublin, Edinburgh, Exeter and Inverness. We reveal what competition the carrier will face, and examine the schedule in more detail. 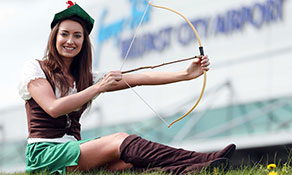 LinksAir begins flights to Belfast City and Isle of Man from Doncaster Sheffield. 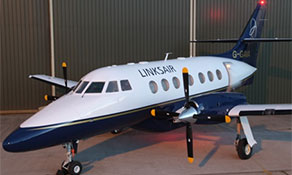 LinksAir makes Doncaster Sheffield base #4; 15 weekly departures from April as Belfast and Isle of Man get direct flights

LinksAir has announced plans this week to open its fourth base at Doncaster Sheffield, with one Jetstream 31. The regional airline is planning to operate a combined 15 weekly flights to both Belfast City and the Isle of Man airports from 11 and 14 April respectively. Read anna.aero’s investigation here. 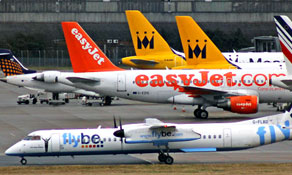 flybe recently announced plans to close six of its UK bases. We combine some estimated fare data with our sector length analysis, to compare a selection of the airline’s major airports and show where Aberdeen, Guernsey, Jersey, Inverness, Isle of Man and Newcastle rank. We also reveal which routes may be under threat from these […] 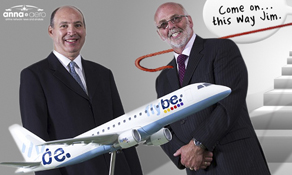 Exeter-based flybe, Europe’s largest regional airline, has a new CEO, and the airline has revealed how it plans to face the future. Changes in the network will play a key role. We examine flybe’s exposure to the UK domestic market, its biggest routes, and what routes have been added and lost in the last 12 […] 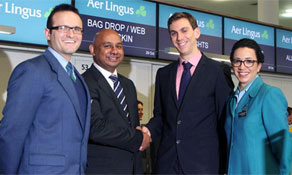 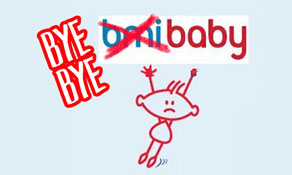 Started in the summer of 2002, bmibaby’s passenger numbers peaked in 2007 as the carrier tried a total of six UK regional bases. Which routes was it operating this summer, what competition did it face, and which carriers have already stepped in to replace which services? 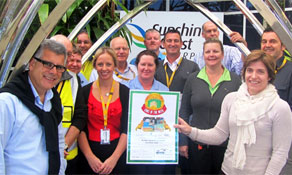 Sunshine Coast Airport in Australia was thrilled to win Cake of the Week, but who was disappointed not to win? Which airport was happy to see the return of British Airways? How was Richard Branson dressed up to celebrate Virgin Atlantic’s latest route? And how did Baltimore/Washington celebrate Condor’s arrival?